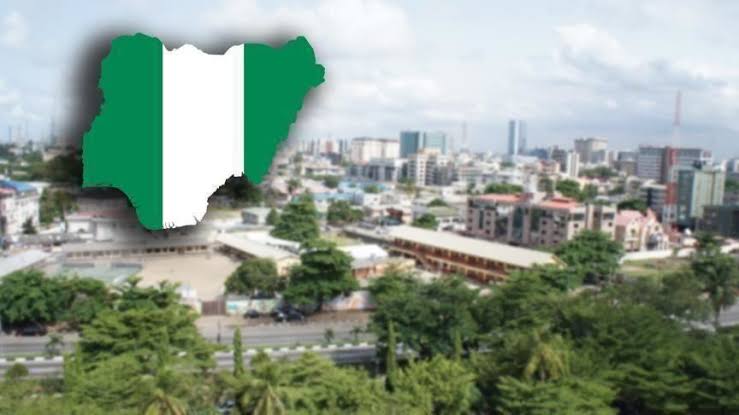 A foremost elite group of learned folks, the Nigerian Bar Association (NBA), recently held its presidential election, but ended up leaving on its trail, a blight of corruption allegations and malpractices that questioned the quality of the character of those in the association.

Anytime journalists are going to conduct elections into any of their associations or groups, the tension was always palpable, such that you couldn’t but wonder for what purposes, really? That’s the fourth estate of the realm, the supposed conscience of the nation.

Have you witnessed the CDAs or residents associations hold elections, even in some of the swanky parts of the country? You would think hell was caving in on the planet earth. Decency takes flight, when they spoil for peanuts!

Go to the universities and experience firsthand how students’ union elections are held particularly, the inter-play of interests, and you would see Nigeria in her microscopic state. At the students’ level, the corruption is top notch.

Yet, you think GOVERNMENT is the problem of Nigeria? I don’t think so, even though I resent inept leadership. How can these pockets of groups boast such indiscipline and zero value system and you think it’s automatic that the top would just be fine? Ko possible!

Aren’t these the same groups and associations that the government is expected to relate to in connecting to the rest of the people? So, how are they going to serve, when getting to the office wasn’t even by free choice or will?

Lee Kuan Yew, a former leader of Singapore once said, if government failed to intervene at the family level, it is the same family members that would populate the government and destroy every effort at nation building hence his interference in government especially, his penchant for instilling discipline.

We definitely don’t know what we want. I bet. And if you think anything would change with this bourgeoning culture of impunity at all levels, then, you are not ready for CHANGE. We might be heading in a cul-de-sac. I can see it already.

Either by default or design, everyone might have contributed to this impasse. We need an urgent rethink for an instant turnaround. The future isn’t looking good. It’s exasperating! But trust me, at the root of this all is the loss of our value system. That’s where we need to get back to; it is the starting point for a renaissance, if we truly desire one.

Next Read: The Search For The Next Robotics Legend Is On !!!