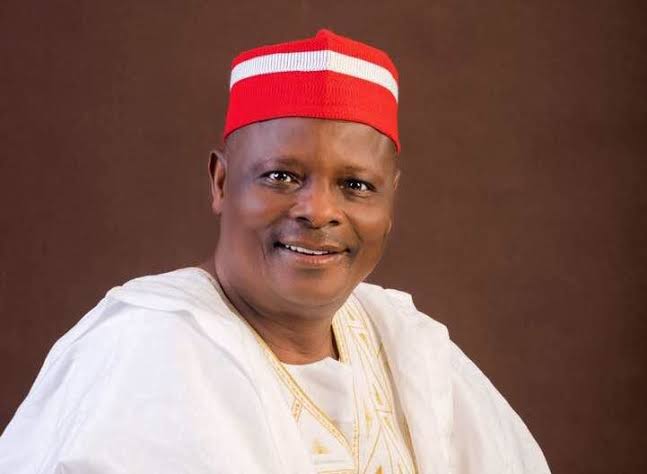 The Presidential candidate of the New Nigeria Peoples Party (NNPP), Rabiu Kwankwaso has described the Peoples Democratic Party (PDP) and the All Progressives Congress (APC) as failures.
Kwankwaso claimed that Nigerians will not vote for PDP and APC in 2023 because they have discovered that the parties are a bunch of failures.

According to Kwankwaso, Nigerians are tired of the state of things in the country and want a change in the forthcoming election.

The presidential candidate stated this while addressing newsmen after meeting the party faithful in Lokoja, Kogi State on Thursday.

Kwankwaso lamented how the APC has destroyed the economy of Nigeria, adding that the security challenges caused by unemployment have turned Nigeria into a country where anything goes.

He promised to change the state of things in the country if he emerge as president in 2023.

The former Governor of Kano State added that the blueprint on how he would run the country will be unveiled in a couple of weeks.

Speaking on Ibrahim Shekarau’s claim that he was betrayed, Kwankwaso said Shekarau joined the NNPP, and all elective positions were already shared out.

Kwankwaso said it would not be right to tell those elected to step down for Shekarau’s candidates.

Kwankwaso also took the opportunity to charge the Federal Government to resolve the lingering strike of the Academic Staff Union of Universities (ASUU).