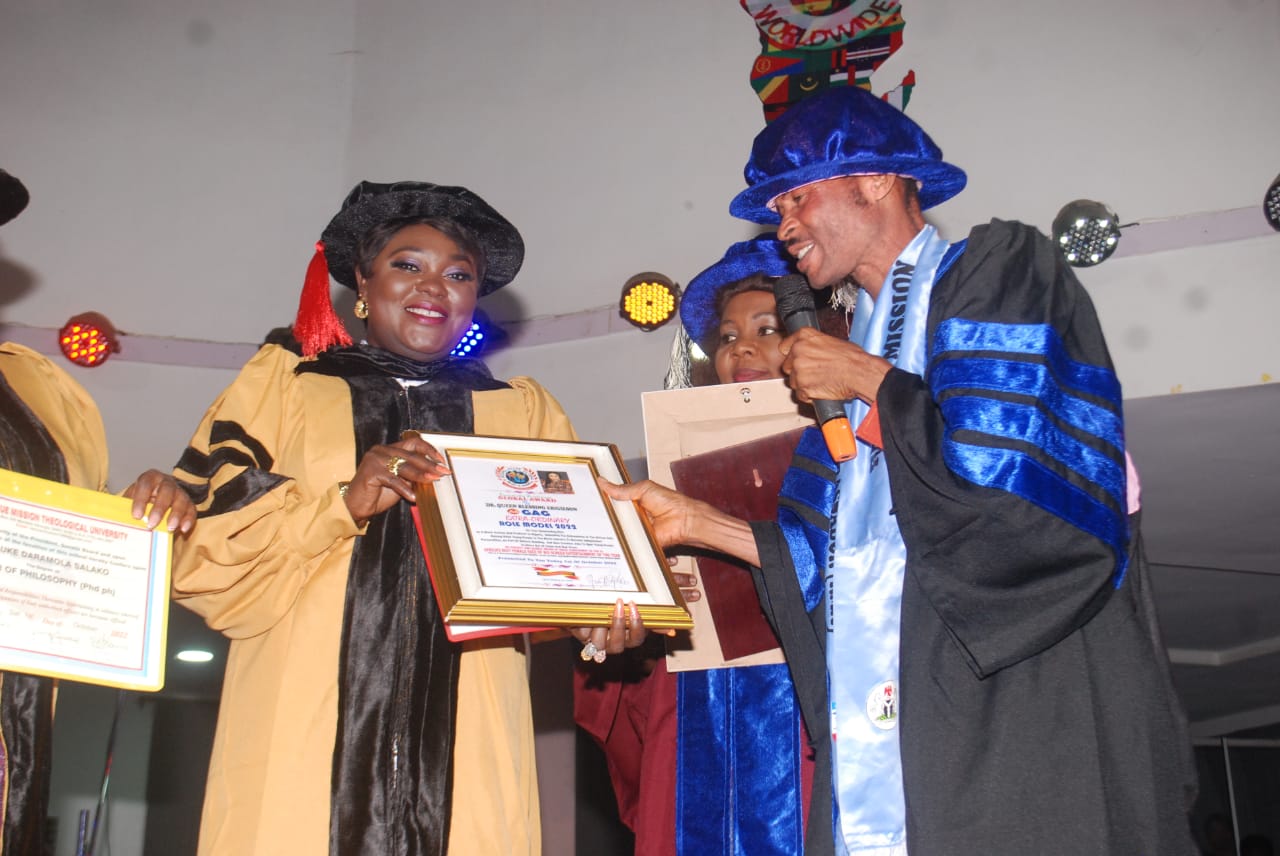 It was a day of glory for popular Nollywood Actress and Filmmaker , Queen Blessing Ebigieson, as she was honored with multiple awards owing to her outstanding contributions to the society in her chosen professional callings. 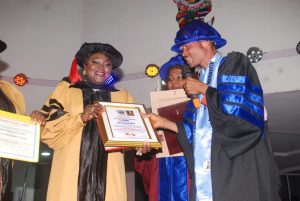 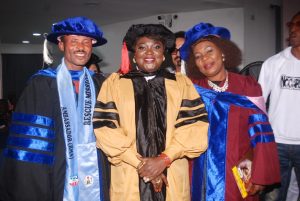 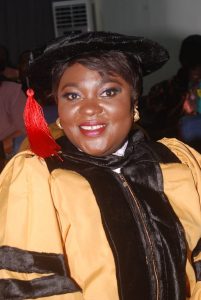 Besides, the many feathers to her cap she also doubles as the President of Queen Blessing Foundation and Vice President of Association of Movie Producers of Nigeria (AMP).

2023 Presidency: Kwankwaso In Race to Win, Not to Split Votes — NNPP

Going forward, the elated multi-award winner announced that she will now be addressed as Ambassador (Dr) Queen Blessing Ebigieson. 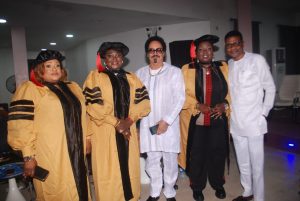 She expressed gratitude to My body My assets Cancer Foundation which she described as a body for another honor on the same day. 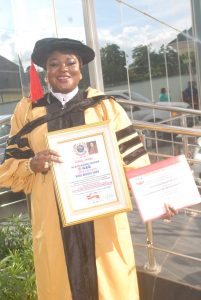 In her remarks, The mother of one and five adopted daughters said, ” to whom much is given much is expected I will continue to do my level best to make sure that the youths are learning positively from me, my brand and foundation. 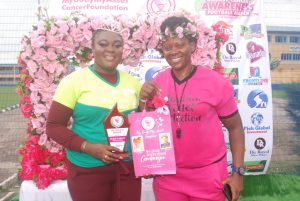 Through me and the continues support of all those who believed in my vision, I will continue to put smile on the faces of widows yearly as well as the less privileged and orphans in the society.

While wishing Nigerians a Happy Independence Anniversary she urged the citizens to keep hope alive and be optimistic of better days ahead.