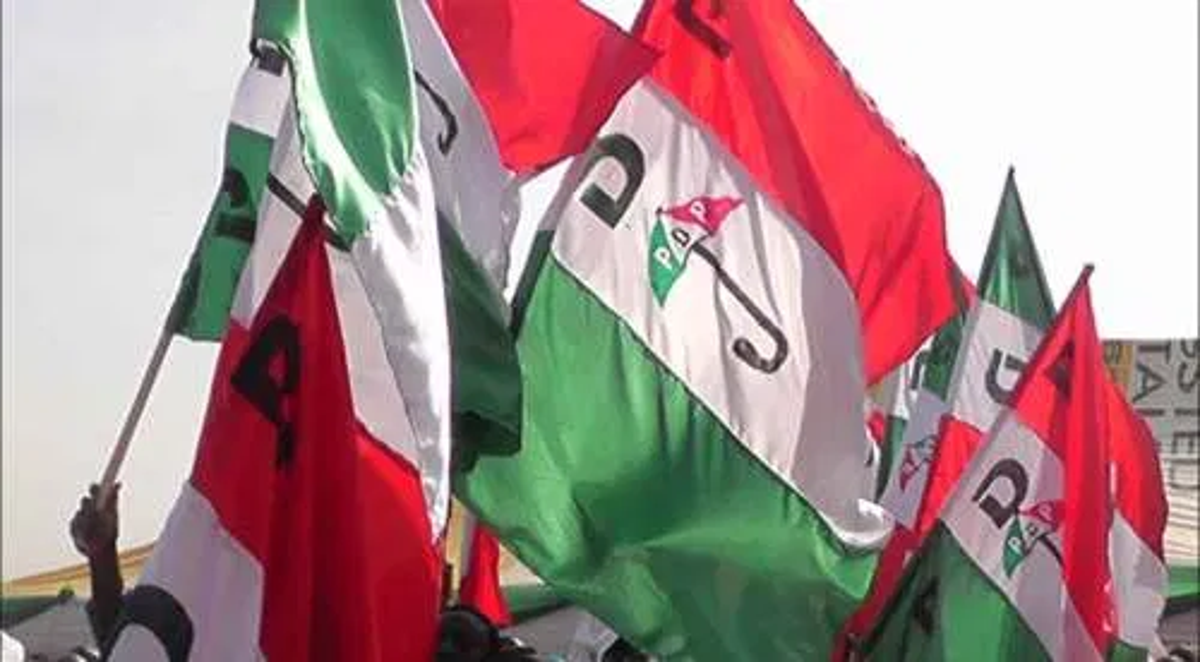 Edo State Chairman of the Peoples Democratic Party, Mr Tony Aziegbemi, has confirmed that Governor Godwin Obaseki and other top officials of the All Progressives Congress would soon join his party.

Aziegbemi, however, said the governor would not be given an automatic ticket to fly the party’s flag as other aspirants had shown interest in the same position.

The PDP has fixed its governorship primary for June 19 and 20.

Obaseki was disqualified from contesting the governorship primary of the All Progressives Congress slated for June 22.

In a telephone interview with Punch on Monday, Aziegbemi said Governor Obaseki would have to go through the laid down rules of the party when he eventually defects.

He said, “There is nothing like an automatic ticket for anybody; it is like that in any democratic environment, and there is a process as laid down by the constitution of the party and that we will follow.

“But I can confirm to you that the governor, his deputy, and the entire APC structure in the state will be joining the PDP soon. We have been in touch in the last few days; by tomorrow (today), I will be able to confirm the exact date he will be joining with his team.”

However, one of the PDP aspirants in the forthcoming primary, Mr Ken Imasuagbon, said he would resist any attempt to hand over the party’s ticket to Obaseki ahead of the state governorship elections.