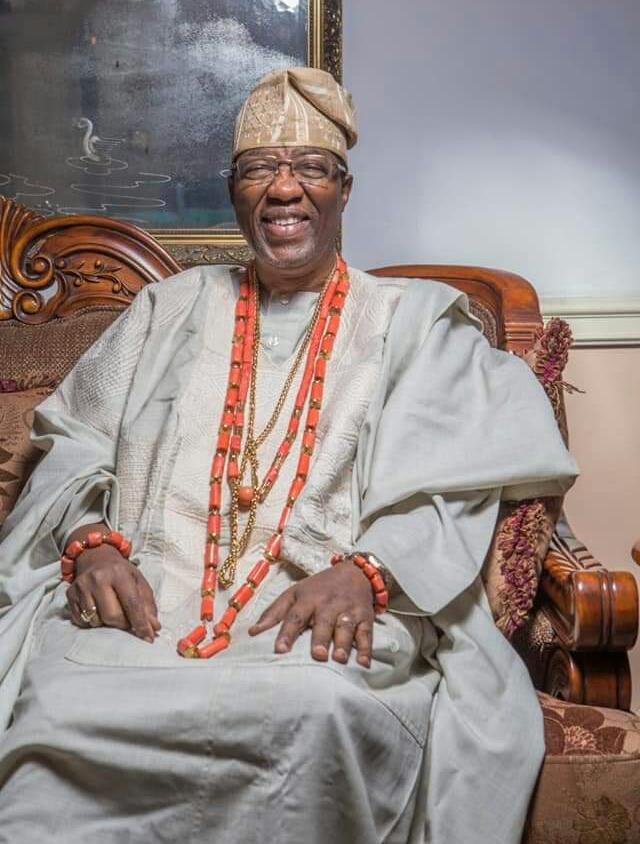 The Society of Digital Newspaper Owners of Nigeria, SDNON joins the family, friends and political associates in felicitating with former Governor of Ogun State, Otunba Gbenga Daniel, OGD, on his 66th birthday today, April 6, 2022 on the milestone.

The President of the body, Otunba Femi Davies who is a close ally to the Aare Asoludero of Makun congratulates Otunba Daniel on his many achievements as a political leader and businessman, acknowledging the use of his versatile network and skills to promote Public-Private Partnerships in the state, which attracted investments from within and outside the country during and after his tenure as the number citizen of the state.

“As the former governor turns 66, SDNON believes his strides in different walks of life remain commendable, creating learning and job opportunities for many Nigerians, and extending his goodwill in providing basic infrastructure for communities and encouraging good education.

It is incontrovertible that OGD, as he is famously called, is not a pushover in the political setting in Nigeria, particularly in Ogun State, where he once held sway as the state’s helmsman between 2003 and 2011.

Like him or not, Otunba Gbenga Daniel is a man of vast influence and vaster visions than the average political figure or public servant.

Any other state Governor who served for two full terms more than a decade ago and did not become a Senator would have become a political relic by now. Not OGD.