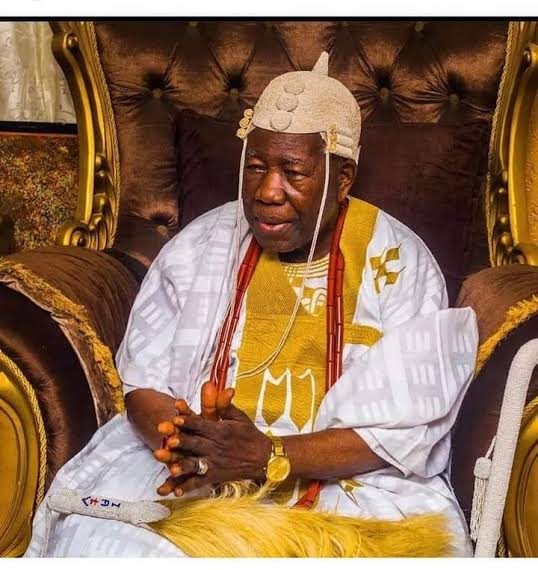 The Olubadan of Ibadan land, Oba Saliu Adetunji, has passed away.

His death was confirmed by palace sources who pleaded anonymity on Sunday.

However, when contacted, the monarch’s aides neither confirmed his death nor denied it.

“Even if he is dead, it is the governor that will announce it,” one of his media aides said when contacted on the telephone.

Another aide said in Yoruba, “You don’t hear bad news from a chief priest,” and cut the phone.

Efforts to reach Taiwo Adisa, media aide to the Oyo State Governor, Seyi Makinde, proved abortive as of the time of filing this report.

The Olubadan died 22 days after the death of the Soun of Ogbomoso, Oba Jimoh Oyewumi.

He was crowned Olubadan after the demise of Oba Samuel Odulana Odugade.

He was the first of 17 children of his parents.

He grew up learning vocational jobs until he took up fashion designing as a means of living after moving into Lagos.

While working as a fashion designer, Adetunji delved into musical record marketing until in 1960 when he founded his first of three record label imprints called Baba Laje Records which housed notable fuji music acts, including Dauda Epo-Akara and Wasiu Ayinde Marshall.

Prior to his coronation as the Olubadan of Ibadan, Adetunji was the Balogun of Ibadan land.