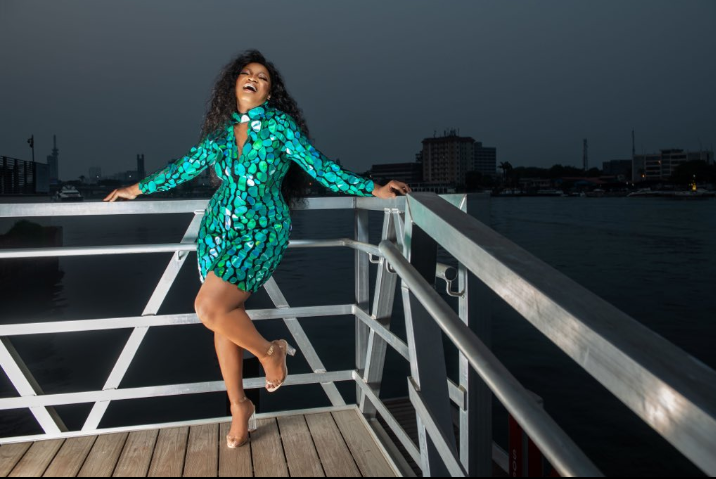 In a series of excitement and gratitude themed posts on her Instagram page, the Multi-award winning actress expressed heart felt appreciation to God for sustaining her over the years.

“What!!! Stop press. Lol… It just Occurred to me that this year is my 25th year in entertainment!!! 25th anniversary… 2020!!! #Timeflies #Godisgood #Grateful,” she wrote in one of the posts.

Omotola Jalade-Ekeinde added that her 25 years in the industry was not only a remarkable feat in her life but also indicative of better things to come.

Since making her Nollywood debut as the leading actress in ‘Venom of Justice’ in 1995, the 42-year-old has established herself as a prominent figure in the country’s entertainment industry.

Outside the movie landscape, Omotola Jalade-Ekeinde, better known as Omosexy, has also continued to pull the strings in music since she dropped ‘gba’, her debut album, in 2005.

The movie star made headlines in 2012 after she launched ‘Omotola: The Real Me’, her own reality show, on Africa Magic Entertainment, a M-Net subsidiary broadcast on DStv.

She has also drawn commendations for her philanthropic gestures which include supporting initiatives aimed at empowering youth and young women in the society.