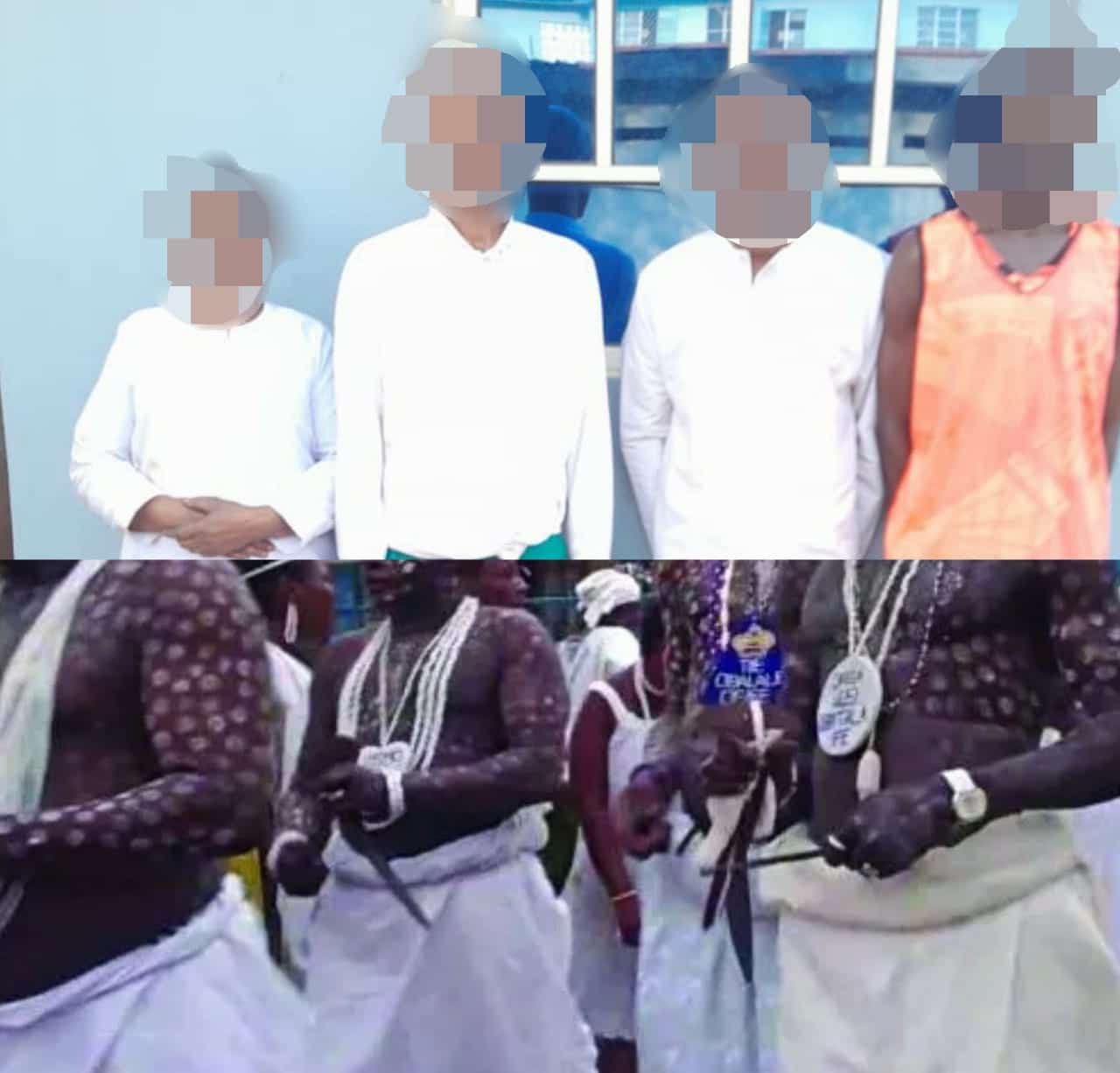 The pastor of Truth and The Spirit Prophetic Church in Lagos state, Mercy Okoch, and nine of her church members have been arrested after they stoned a 25-year-old Oro worshipper to death.
Applesbite understands that the dire incident reportedly occurred on Tuesday, August, 23rd.

Oro Festival is an annual traditional festival only celebrated by male descendants who are paternal natives to the specific locations where the event is taking place. During the festival, females, and non-natives are mandated to stay indoors as oral history has it that Orò must not be seen by women and non-participating people.

A police source told LIB that officers attached to the Oko Oba Police Division received a distress call that the church located at Number 2 Sanni Taiwo Lawal street in Oko Oba was about to be set ablaze.

The officers immediately swung into action and stormed the church premises.

The police diffused the situation and evacuated the deceased while the pastor and nine members of the church are now in police custody.