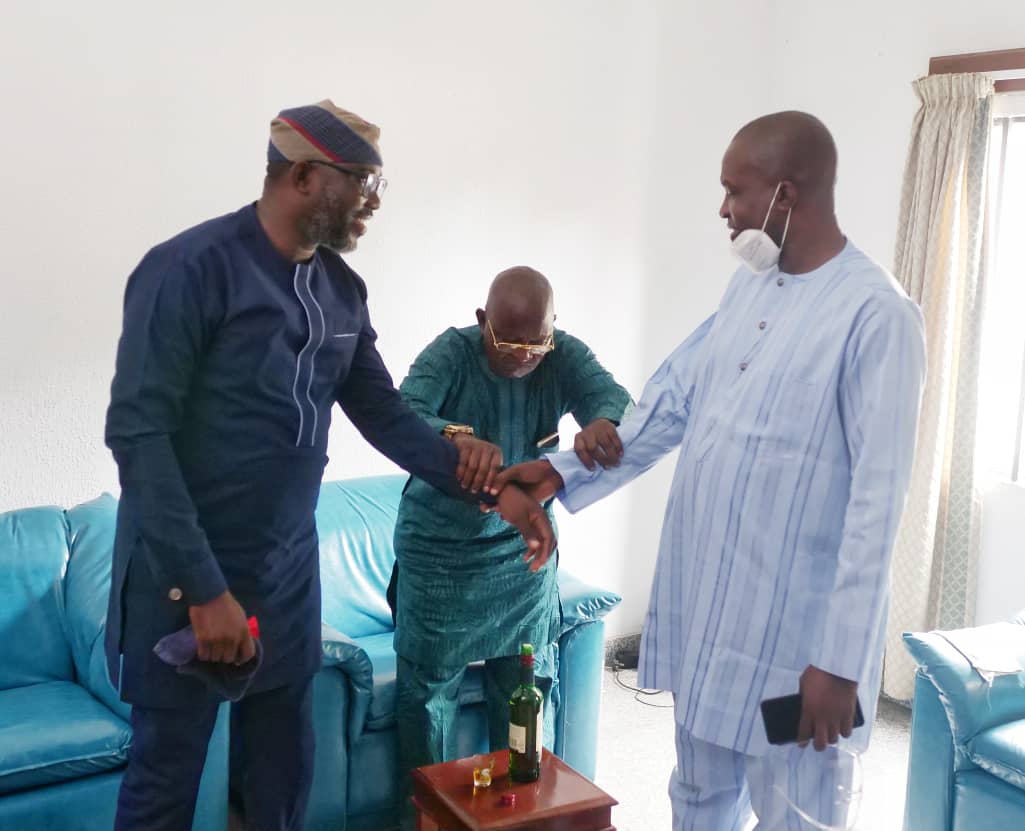 Lanre Oyegbola-Sodipo has congratulated Aremo Olusegun Osoba, a veteran journalist, former Governor of Ogun State and leader of the All Progressives Congress (APC) on his 81st birthday.

Being one of the first dignitaries to congratulate the APC chieftain, Oyegbola-Sodipo, a chairmanship aspirant for Abeokuta North Local Government, Ogun state, described the Akinrogun, as he is fondly called by his associates, a true and very urbane elder stateman.

“He is someone I revere highly because, despite his busy schedule, Aremo Osoba still devotes time to mentoring youths; counselling them from his wealth of wisdom and experience. We need his exemplary leadership qualities for future generations, especially for those who wish to make positive impact in politics and their chosen profession.” He added.

In a press statement signed by Oyegbola-Sodipo, he said that the Oke-Ona people and entire Abeokuta North community salute the veteran journalist and politician of repute. Even though he does not currently hold any political post currently, Aremo Osoba has remained a relevant and respected leader with outstanding achievements in Ogun State and Nigeria at large.

Furthermore, he expressed that, “The Aremo is a 21st century leader. Not only does he always strive to make things better with new approaches and such unfaltering determination, he seamlessly adapts and proffers solutions to emerging challenges faced by our society."

Oyegbola-shodipo recalled that during the Akinrogun’s days as a journalist, he penned several principles on good governance which he practised after emerging as the Ogun State governor in the transitory third republic.

The APC chairmanship aspirant for Abeokuta North Local Government, who joined other dignitaries in a virtual birthday ceremony in honour of Aremo Osoba on July 15, prayed that the Almighty God grant the former governor longer life, good health and strength to continue serving the country he loves so much.