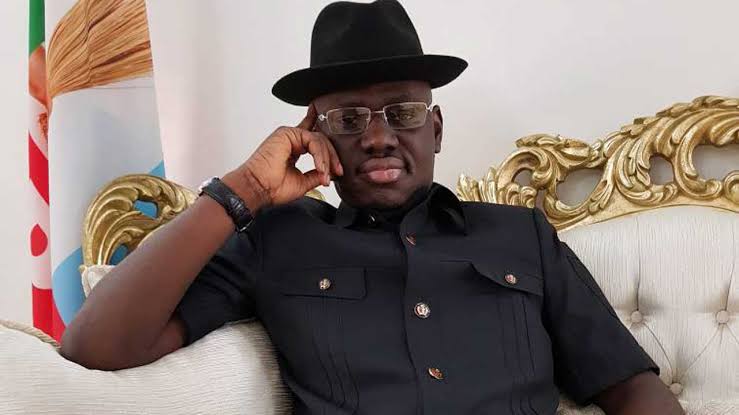 Former Deputy National Publicity Secretary of the All Progressives Congress (APC), Comrade Timi Frank, on Thursday, called on the Independent National Electoral Commission (INEC) and security agencies not to connive with the ruling party to deny the Peoples Democratic Party (PDP) of victory during the upcoming governorship election in Osun State.

Frank in a statement in Abuja, said he has credible intelligence at his disposal to the effect that the APC has concluded plans to rig the Osun State governorship election through intimidation, harassment and mass arrest of PDP leaders and supporters in the state.

He called on INEC officials and security personnel deployed to conduct the poll to live above board and to ensure that all the rigging plots of the APC are thwarted.

He said any attempt to rig the election would be fiercely resisted by the people of Osun and the country in general.

He insisted that having become unpopular because of their hidden agenda to Islamise Nigeria through a Muslim-Muslim presidential ticket for 2023, the APC has increasingly become desperate to remain in power by stealing the genuine mandates of popular opposition candidates, like they did to Ademola Adeleke in the last election.

Frank who is the United Liberation Movement for West Papua (ULMWP) Ambassador to East Africa and Middle East, said:

“We don’t want a repeat of Ekiti gubernatorial elections where vote buying by the APC and undue harassment of opposition supporters by security agents was the order of the day.

“We don’t also want a repeat of the last governorship election in Osun State, where the candidate of the PDP won but INEC connived with APC by declaring the election inconclusive during declaration of results.

“Therefore, the INEC must not only be transparent, but must ensure that all those who plan to disrupt, rig or engage in vote buying are promptly arrested and subsequently prosecuted.

“Nigerians and the international community are watching to see if INEC and the security agents deployed for the election will again do the bidding of the APC by rigging their unpopular candidate into office once again.”

“Any attempt to again deny the governorship candidate of the PDP, Ademola Adeleke, his deserved victory this time around would be fiercely resisted by Nigerians in general and Osun people in particular.

“It clear that Governor Gboyega Oyetola and candidate of the APC has woefully underperformed in the last three and half years and Osun people are eager to elect a Adeleke who is out to wipe their tears and genuinely work to develop the state,” he said.

He called on the United States of America, United Kingdom and other leading members of the international community to help entrench democratic culture in the country by ensuring that any government or security official caught aiding and abetting rigging or vote buying are blacklisted and denied visa.