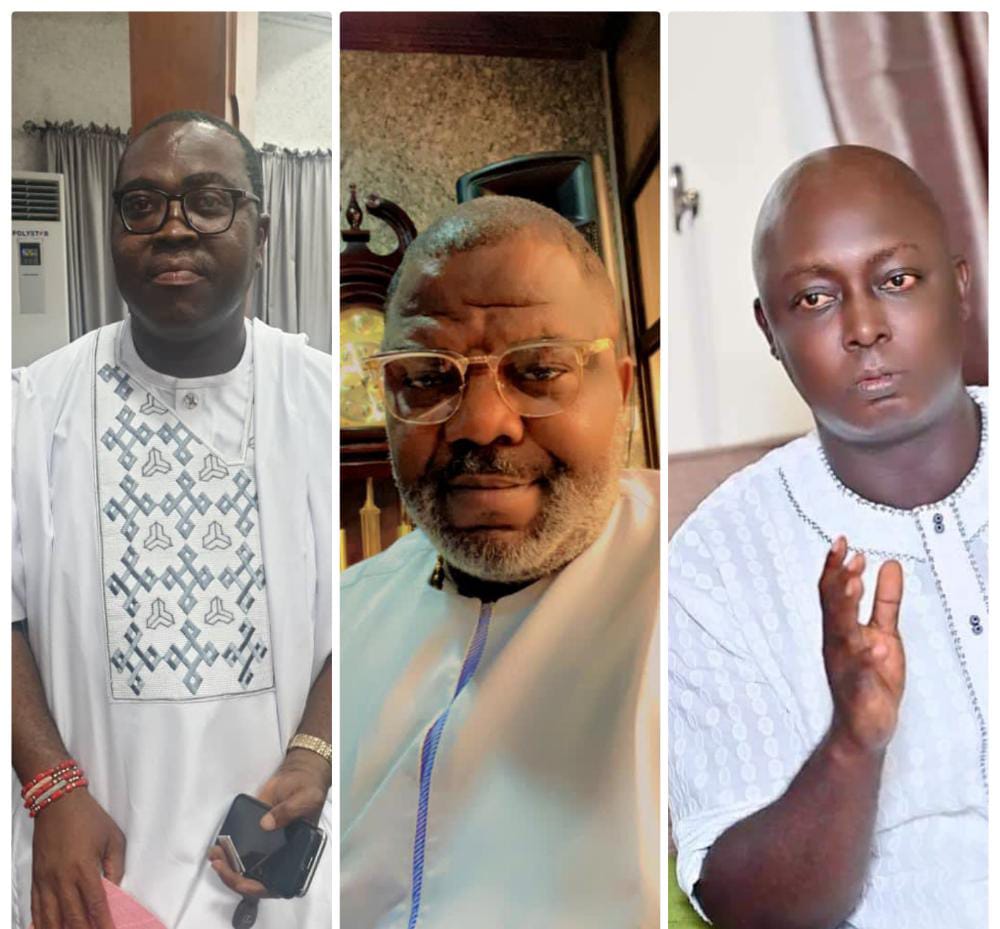 Otunba Bestman Nze Jumbo, president of Team Nigeria for Change has announced the appointment of Otunba Femi Davies and Comrade Gbenga Soloki as new officers to the organization.

In a press release announcing the appointments,The president of the pressure group Otunba Bestman Nze Jumbo disclosed that the two appointments were made after careful scrutiny of the two appointees ,their track records as well as their commitments to democracy in the country.

Otunba Femi Davies was appointed the Director of Planning and strategy ,while Comrade Gbenga Soloki was named the group’s director of Media and publicity of the group.

The president of the group,Otunba Bestman Nze Jumbo wishes the duo fruitful tenure of office in the service to their father’s land.

He enjoined the two media personalities to bring their wealth of experience to bear on the group and it’s activities ,stressing that a new Nigeria is the focus of the group.

Team Nigeria for change is a group of patriotic Nigerians in diverse fields committed to the development of the country,it presently has structures in ten states of the federation, with five other states to be inaugurated soon.

Next Read: Hon. Tokunbo Wahab Honored as Government Official of the Year at the Excellence Recognition Awards 2021