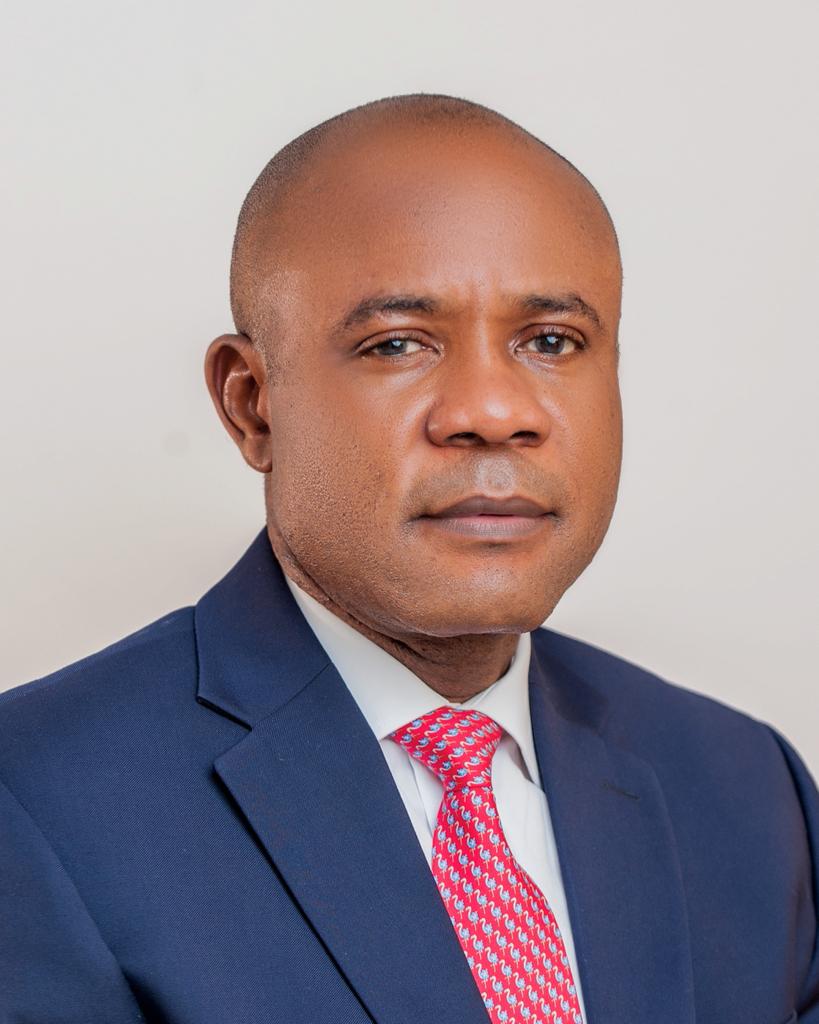 In the thick and thin of the upcoming party primaries to herald the 2023 elections, the unfolding scenario for the politicians appear to be anchored on the same old order, but the background expectations of the citizenry seem to suggest the opposite.

Representative democracy is important because it gathers the constituent representation of the entire citizenry. However, when representative democracy takes precedence in the functioning of the other power blocks, especially the ‘executive’; it often times creates knowledge gaps in the specific technical areas of function. Technocracy comes in handy to fill the void.

There is little doubt that the Nigerian society has gone rudderless in the execution of tasks and clearly devoid of any modicum of technocratic input. Deliberately making wrong choices in fitting candidates for most sensitive positions. Even where the technical depth exists, factors such as sectionalism, religion, clannish instincts and tokenism have not helped matters.

A cursory review of the antecedents of some of the aspirants to the governorship position of Enugu state reveals Peter Mbah as a self-effacing personality with the pedigree to input the required technocracy in the governance of the state.

Although, this article is not written to chronicle the flourishing exploits of this urbane entrepreneur and technocrat, a peep into his antecedents will reveal a man with the requisite capacity. Unlike most candidates who are exclusively career politicians whose source of income is the public fund, Peter Mbah is a wealth creator who has demonstrated his ability to engineer an economic progress which is not anchored on public treasury.

To mention but one example,he has transformed pinnacle oil and gas from a zero base to number one position in the oil and gas downstream sector through his innovative and creative ideas.

An encounter with him has revealed a man with the thorough grasp of an innovative system that will transform the coal city state. A thorough bred ‘Enugu-boy’ in mind and body, he has traversed with grit and temerity through the public and private sectors emerging with outstanding achievements. His academic sojourn has returned loads of excellent rewards, his drive has seen him conquer the private and public sector with gusto and most importantly he is a gentleman of complete integrity.

Indeed, he is an embodiment of Warren Buffet’s personality to be trusted with a position of leadership possessing sound intelligence, astute drive and above all a person of trusted character. He possesses the gravitas to enact the ideals of good leadership that will engender responsible citizenry.

Enugu state must begin to understand the fact that it is the regional capital of the east and must endeavor to show some elements of true leadership that will provide a regional sanctuary for Nd’Igbo.

We are aware that many top artists, Flavour, phyno etc have constantly espoused their love for the coal city. Same with top business executives who see the state as a favored place of residence. The state must begin to thinker with excellence and harness the benefits therein.

Fair minded pundits are putting their confidence in Peter Mbah based on his antecedents irrespective of the machinations of political iconoclasts. However, the deep seated cynicism for politicians by the citizenry based on past political campaigns and eventual experiences have made the public somewhat circumspect. It is expected.

In all, we must understand that technocratic governance is not the application of abstract, theoretical concepts in governance but the strict observance of procedures in execution of programs. Of course the American philosopher, Edmund Burke was right when he said that ‘One sure sign of an ill-conducted state is the propensity of its rulers to resort to theories’.

I have given this piece not to promote a political aspirant nor to castigate existing structures but rather to draw insight on the need for anchoring on a personality who will use ideas and actions to create a special impact on the formation and development of a unique Enugu polity.

In history most great civilizations have emerged from the coherent doctrines gathered from the ideas of their great leaders.