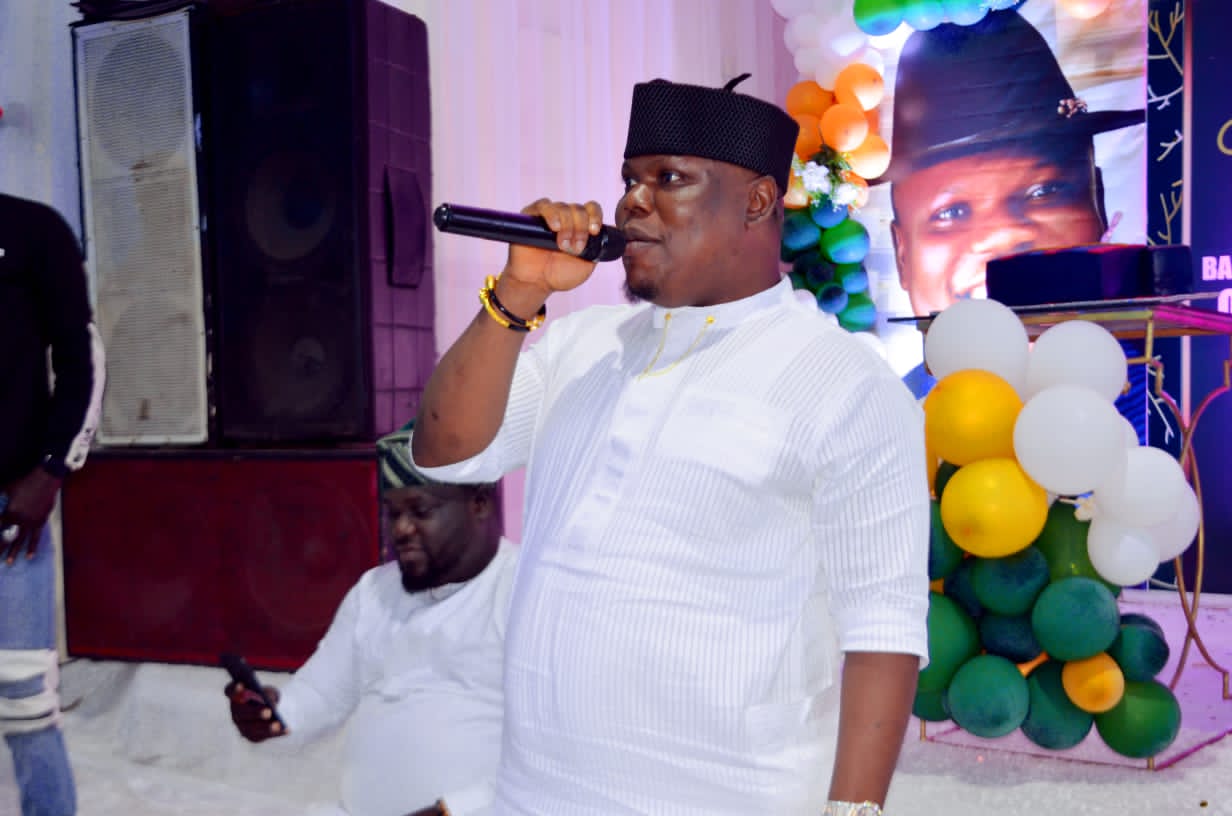 Event which became the talk of the town was well attended by PDP national and state leaders, PDP House of Representatives and State House of Assembly Candidates, State LGA Chairmen, AJIF PDP Ward Chairmen and their Deputies, General Secretaries, woman and Youth leaders , oth dignatories from all works of life were also in attendance. The event which started at about 12noon with a very bright and sunny weather had in attendance the Southwest secretary of the PDP Hon. Rahman Owokoniran, the Southwest Youth leader Hon. Bamidele Seyi, a former PDP BOT member Chief Mrs. Aduke Maina who also doubled as the representative of the next governor of Lagos State Dr. Adediran Olajide aka Jandor, Alhaji Aminu Suleiman the assistant state organizing secretary, Elder John Babatunde Agbaje, Alhaja Omotanwa Olusi and Mr. Abiola Ismaila Deputy DG Jandor Campaign Council Badagry division.

The state House of Assembly Candidates were not left as Ajeromi Ifelodun constituency 1 and 2 were ably represented by Hon. Odumosu Lukmon and Hon. Taofeeq Olajide Kuye respectively. State assembly candidate for Amuwo Odofin and many others all came out to celebrate with the man of the people Hon. Francis Barthlomew Chima aka OMOBARCA. Lolo Esther Francis wife of the celebrant in her flambouyance was also beside her husband all through the event.

Chief Mrs Aduke Maina and Hon. Rahman Owokoniran while addressing the audience thanked God for the gift of life upon the celebrant. They maintained that Hon. Francis Barthlomew Chima aka OMOBARCA is one of the best things that have happened to PDP in the recent years, they also confirmed that with the likes of OmoBarca in PDP the future of the Party is bright and hence an assurance that the society will improve greatly. Are Razak Fakunle the Apex leader of PDP in Ajeromi Ifelodun LGA and another prominent leader in Ajeromi Ifelodun LGA also blessed and prayed for the political journey of OmoBarca. They prayed categorically that no plans of the enemy to thwart the people’s mandate in OmoBarca will come to fruition. 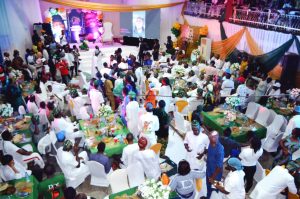 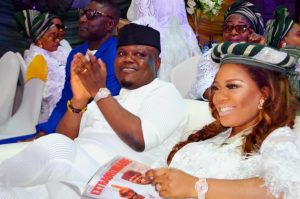 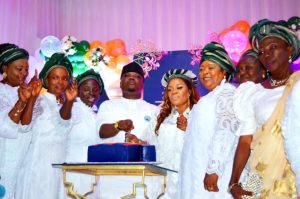 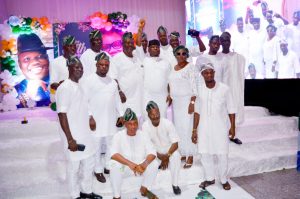 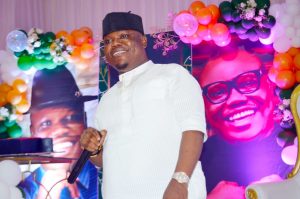 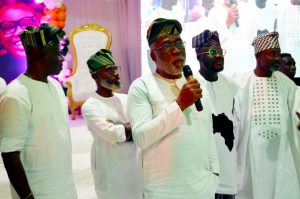 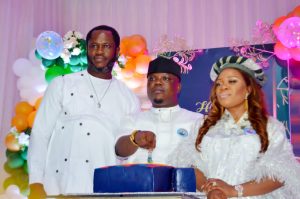 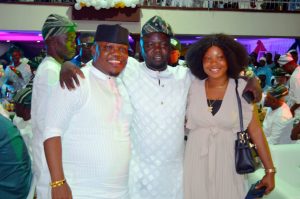 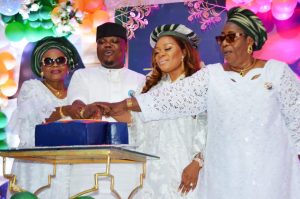