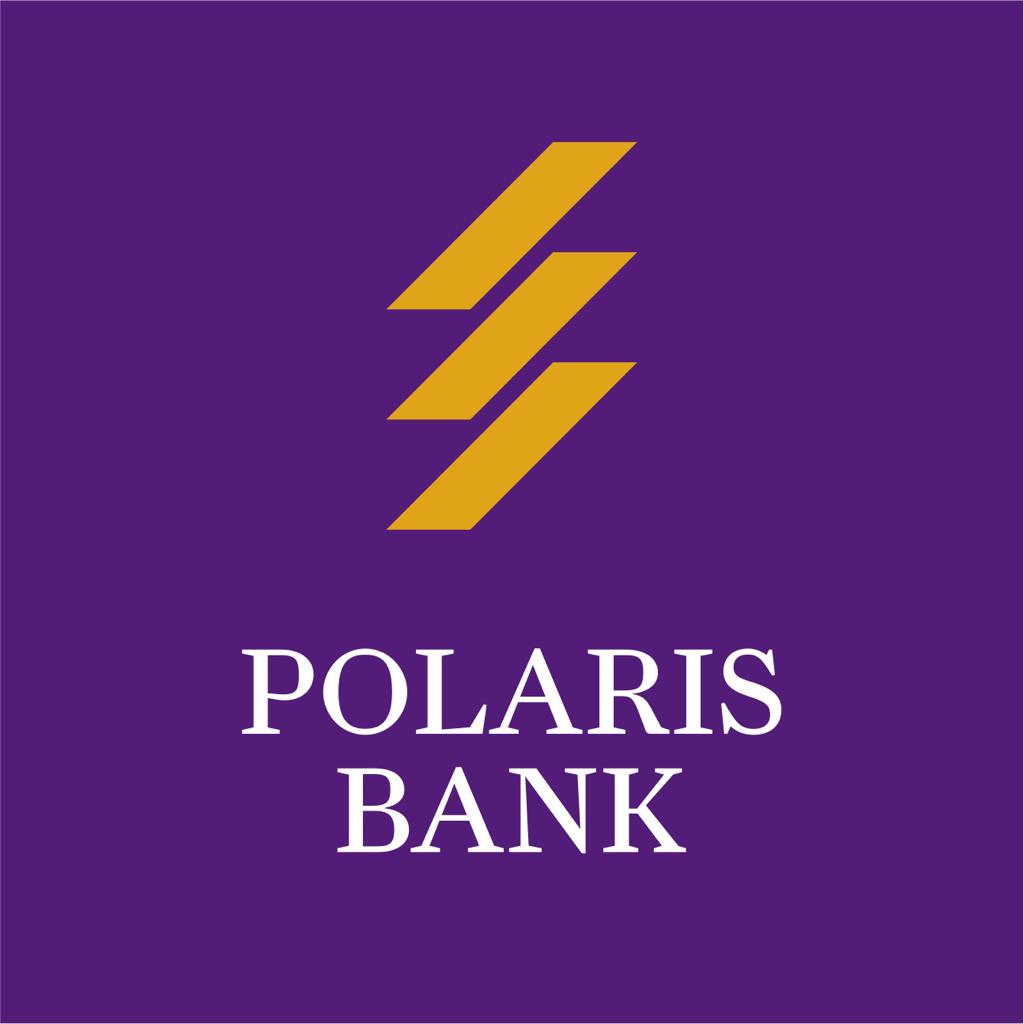 ● Calls for greater partnership among stakeholders

Polaris Bank has said that increased awareness, advocacy, and support will go a long way to reduce the incidence of breast cancer in the country.

The Bank’s Group Head of Strategic Brand Management, Nduneche Ezurike made this known in Lagos while reiterating the Bank’s unwavering commitment to stem the breast cancer scourge among women, in commemoration of October Breast Cancer Month.

Breast Cancer Awareness Month (BCAM), is an annual international health campaign organized by major breast cancer charities every October to increase awareness of the disease and to raise funds for research into its cause, and prevention.

Mr. Ezurike noted that healthcare is one of the pillars of Polaris Bank’s CSR, stressing that its partnership with relevant public-spirited NGOs like Care Organisation Public Enlightenment (COPE) and Societal Healthcare Organisation (SHO) has enabled it to contribute significantly to the reduction of breast cancer in the country.

The Polaris spokesman further noted that “In partnership with the aforementioned NGOs, we have covered five key milestones namely; awareness, advocacy, capacity-building, prevention, and treatment in an ongoing effort to reverse the negative impact and trend of the scourge and other related health complications.”

Nollywood and The Academy Awards by DGN President Victor Okai

“We have screened over 20,000 women including female staff members of the Bank through our prevention program, donated three ultra-modern breast cancer screening machines to enhance quality diagnosis and clinical practices, sponsored the treatment of over 30 indigent cancer patients, and organized a 10-km walk with over 2,500 participants to draw public attention to the breast cancer scourge,” he said.

The President of COPE, Mrs. Ebunola Anozie, commended Polaris Bank for the support, care, and encouragement they have so far received from the Bank, stressing that the Bank has been a strong force behind their Screening Counseling Referrals Education, Enlightenment, and Nurturing (SCREEN) initiative for nearly 20 years now.

“For some time, we had difficulty getting the required support for the women. Some of our women used handkerchiefs; some used tissues to fill up their bras. But we are grateful for the timely support of Polaris Bank. They were able to donate prostheses that ensured our breast cancer survivors lived better lives”, Anozie added.

Polaris Bank also has a number of other initiatives targeted at improving the well-being of the womenfolk in general in the country. It recently organized a 3-day intensive capacity-building workshop in Northern Nigeria on life-saving skills for fifty (50) community midwives and health extension workers, randomly selected from 80 percent public and 20 percent private hospitals in Kano state in partnership with SHO.

The Executive Secretary of SHO, Dr. Mahmoud K. Dankadai commended Polaris Bank’s unwavering commitment to improving the health and well-being of women and children in Nigeria, especially in the North. He noted that the Bank had provided a number of medical consumables such as umbilical cord scissors; latex sterile gloves; delivery mats; surgical blades; cord clamps; povidone-iodine; baby oil; hand sanitizers and facemasks in addition to the 3-day training for participants.

The Grand Patron of Sisters-Keepers Initiative, Hajiya Halima Yusuf, expressed the readiness of her group to work in conjunction with Kano Concerns Citizens Initiative, other NGOs in the North and the leadership of traditional institutions to drill down the impact of the conference.

The Bank is currently in its second-year partnership arrangement with Pacegate to uplift the girl-child through the provision of educational supplies in 13 secondary schools across 7 states of the country including Kano, Abuja, and Kogi to curb the impact of global warming on the education of the girl-child who is usually at the receiving end of environmental degradation.

Polaris Bank, adjudged the Digital Bank of the Year, is a future-determining Bank committed to delivering industry-defining products to individuals and businesses.