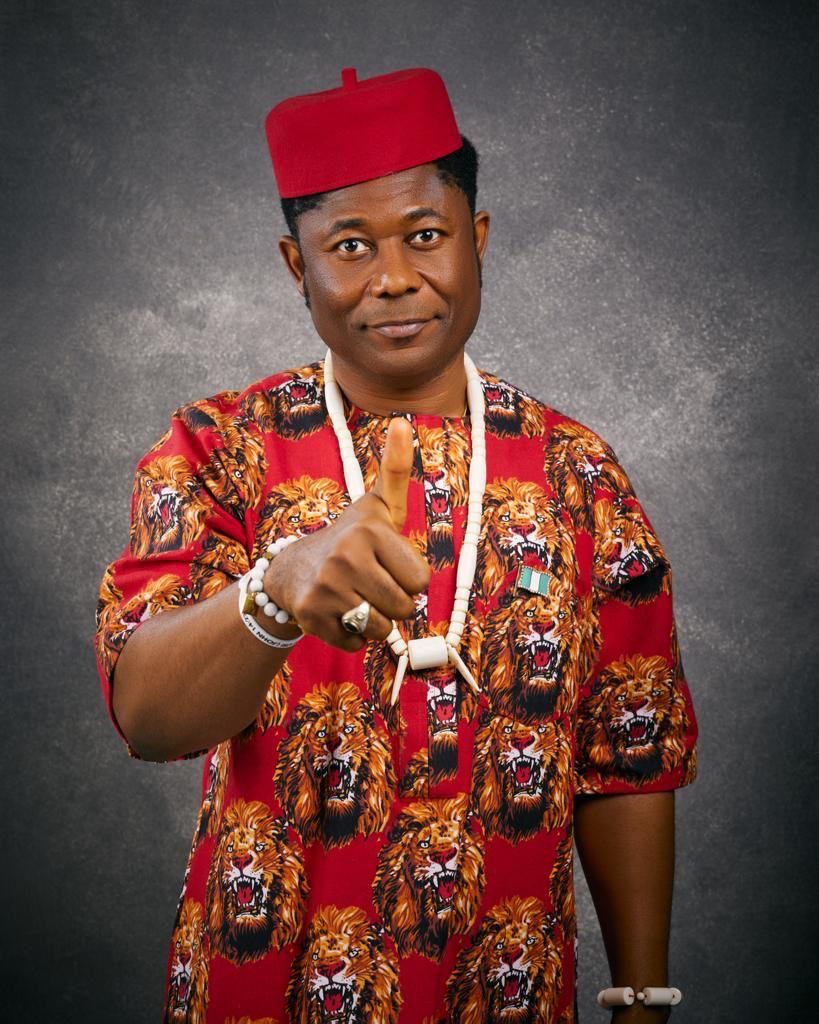 Tein Jack-Rich, an All Progressives Congress (APC) Presidential Aspirant, has received accolades over his conferment with the traditional title of Ebubedike Ndigbo, by the Ohafia Kingdom in Abia State.

Jack-Rich, who was on a consultative visit to the South East, ahead of the APC presidential primary, was conferred with the chieftaincy title for his humanitarian works in the region.

The Undefeated World Heavy Weight Wrestling Champion, Dr Osita Offor, popularly known as the Ultimate Commander, who congratulated Jack-Rich on the sidelines of the traditional induction has said that Jack-Rich was undoubtedly deserving of recognition by the Igbo people.

Offor said the conferment of the traditional title on the Rivers-born presidential aspirant, was a clear welcome of the philanthropist into the Igbo fold.

The Ultimate Commander thanked the people of south east region for recognising the humanitarian gestures of Jack-Rich in the region, by showing such huge gratitude.

Offor therefore, used the opportunity to solicit for the support of the region for the presidential ambition of Jack-Rich.

”Jack-Rich is endowed with the capacity to ensure that every region is given a sense of belonging to realise its potential,” Offor said.