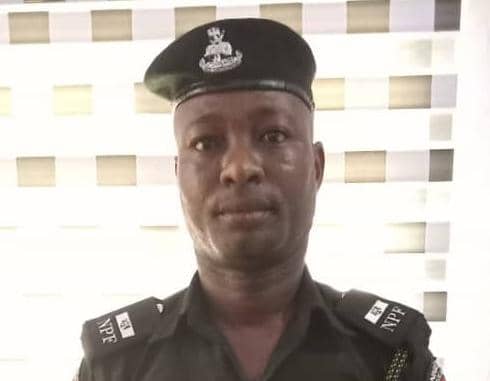 The Association of Kwara Online Media Practitioners (ASKOMP) and the Kwara State Police Command are trading words over what the media practitioners refer to as unlawful arrest and detention of two journalist, Abdulrasheed Akogun and Dare Akogun.

ASKOMP in a statement jointly signed by its Chairman, Shola Salihu Taofeek and Secretary, Oyewale Oyelola described the attempt by Commissioner of Police for Kwara State, Mr Paul Odama to force the duo to write apology to petition written by Chief Press Secretary to Kwara State, Rafiu Ajakaye as unprofessional.

The Association noted that defamation case like other cases has process of prosecuting and it must follow thoroughly without undue influence from Kwara State Government led Governor AbdulRahman AbdulRazaq.

2023: Why Nigerian Students Should Vote For Atiku – Reno Omokri

“It is disheartening that the Police, who are supposed to maintain neutrality and demonstrate professionalism is already taking side before commencement of the case. The association members in solidarity with Abdulrasheed Akogun and Dare Akogun witnessed the charade and drama at the Police Headquarters in Ilorin on Wednesday.”

Reacting to the development, the police command in a statement by its spokesperson, Ajayi Okasanmi said the two were arrested based on a petition written by the Governor’s aide.

The command however denied allegations of bias against CP Odama, adding that it’s still investigating the case.

“The case is being investigated by operatives attached to the State Cid of the command. The suspects one Abdbulrasheed Akogun and Dare Akogun were brought before the Commissioner of Police, CP Paul Odama psc(+) where the duo confessed to the authorship of the offensive and criminal accusations against the persons of the Governor and the petitioner in the presence of their lawyers and some members of the press.

“The CP made it known to the suspects after interviewing them on the offensive write up which they published on some whatsapp groups and which they confessed to. The CP told the suspects of the seriousness and consequences of their actions, he advised the duo to make peace with the complainant and seek for ways of settling the matter by apologizing to the petitioner since they are all of the same pen profession, and that he would have no option than to charge the two of them to court.