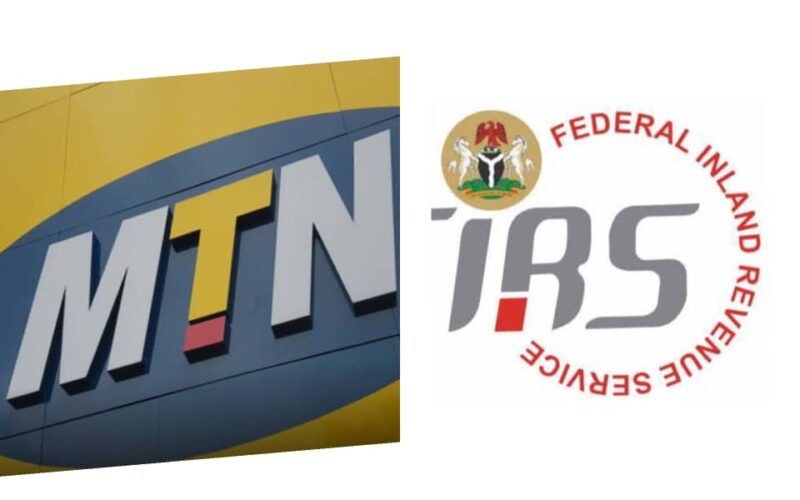 MTN Nigeria Communications Plc’s claim that it paid the sum of N618.7 billion in both direct and indirect taxes to the Federal Inland Revenue Service (FIRS) in 2021 has continued to raise dusts in public quarters, THISDAY can report.

On April 2, 2022, MTN Nigeria, in a statement issued by the company’s secretary, Uto Ukpanah, had said it paid the amount in direct and indirect taxes to the FIRS in the 2021 tax year, making it the largest single biggest contributor to taxes in Nigeria.

The company added that its total tax contribution to all government agencies was 13.5 per cent of FIRS’ total collection for the year.

“In 2021, MTN Nigeria’s total tax contribution to all government agencies including the FIRS amounted to N757.6 billion while FIRS collected a total of N6.4 trillion tax revenue in the year,” the statement said.

Suggested Read: Deborah’s Killers Dragged Her Out Of Security Room, Killed Her And Burnt The Building – Police

However, the MTN’s claim came on the heels of FIRS’ recognition of 20 top taxpayers in the country including the telecommunications giant.

Nonetheless, THISDAY calculations revealed that the N618.7 billion tax payment as claimed by MTN Nigeria represented less than 10 per cent of the N6.4 trillion that was reported as total collection by the service for 2021.

Hence, MTN’s claim that it contributed 13 per cent of total FIRS collections of N6.4 trillion would mean it actually remitted N832 billion to the federal government in the period in question.

Following the apparent discrepancy unraveled by the THISDAY checks, using MTN’s prior statement, the former raised pertinent questions and sought clarification from both the apex revenue agency and the telecommunications company.

Regrettably, the FIRS has declined to provide THISDAY with the specific amount paid by the company as taxes but said the figure churned out by MTN does not tally with its own account.

Yet, the buck falls on FIRS as a matter of transparency and confidence in the management of public accounts to make proper rendition to Nigerians.

The development particularly smacks of negligence on the part of the service and requires that both parties unravel the truth.

Sources have confided in THISDAY that the refusal of both FIRS and MTN to do the needful contradicts the provisions of the Freedom of Information Act (FOI) which among other things, forbids companies and agencies of the government from withholding critical information that is in public interest.

Observers also said the attitude of both companies serves to undermine the anti-corruption agenda of the administration of President Muhammadu Buhari.

Specifically, Section 2, sub-section 4 of the FOI Act requires that “a public institution shall ensure that information referred to in this section is widely disseminated and made readily available to members of the public through various means, including print, electronic, and online sources, and at offices of such public institutions.

Analysts also said MTN Nigeria, as a corporate entity cannot afford to shy away from the principles of transparency and accountability in the interest of its shareholders and the public in general by detailing the various taxes it paid to government within the year in question.