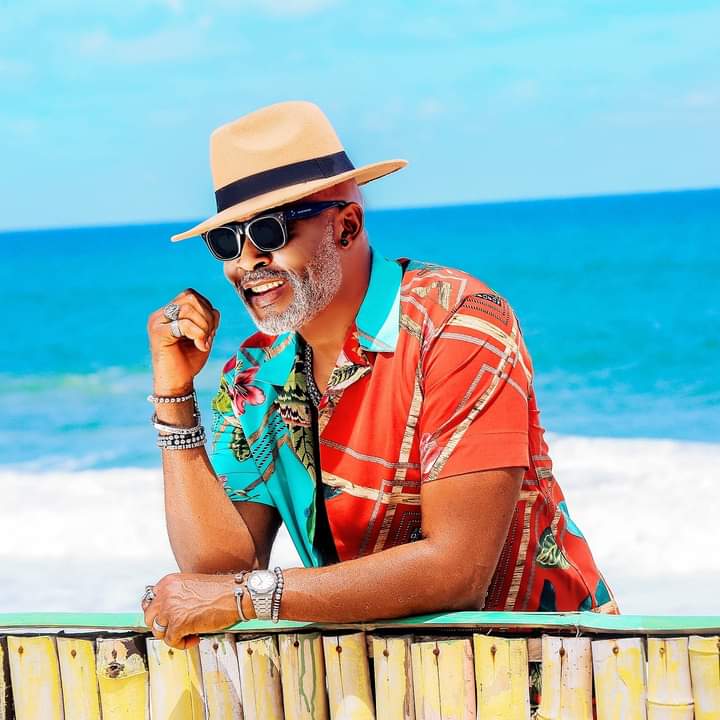 Richard-Mofe Damijo, RMD, is one of Nollywood’s glamour boys. In some quarters, he is even regarded as the most relevant actor in Nigeria today. Those who hold the view, defend their opinion from different fronts.

According to them, Mofe-Damijo deserves his prime place in Nigeria’s movie industry for obvious reasons. For some, he has packaged himself the most when compared with his peers in the industry. Others however, point to more concrete realities like his carriage, professionalism, courage and charisma which they insist, are second to none.

But there are other things that paved the path to the actor’s successful acting career and the resounding approvals he receives from different corners of Nigeria and even beyond. RMD, as he is fondly called, continues to attract a lot of attention because he is always, and consciously too, in the limelight for good reasons.

Early in his career, he knew the importance of the media and the value of favourable information on a budding career. So, he never lost sight of the many advantages that come naturally with positive reporting and friendship with principal actors in the media.

So, he befriended the press; he also reported at some point. Before long, RMD’s cup started spilling over with his marriage to the late May Ellen Ezekiel, a brilliant journalist and writer who was also the publisher of Classique, a celebrity and entertainment journal. Soon, the actor also became a publisher and made history with Mister, Nigeria’s first all-gloss magazine exclusively for men.

In later years, these adventures in the media were to prove very rewarding for the actor who remains one of the brightest stars in Nollywood today.

In spite of the media edge, his good looks, education and the right company, RMD is evidently smart. He is a talented and ambitious actor who fully appreciates the power of a camera lens. He also knows that there may never be a second chance; that is why first impression matters a great deal to him.

So, from Ripples to Checkmate and even beyond, the popular view is that no actor compares with him in terms of visibility, bravado, package, respect, relevance, popularity and patronage.

Apart from his major appearances in movies and television, he is also a writer, producer and lawyer. A former Commissioner for Culture and Tourism in his home state of Delta, Mofe-Damijo was one of the first set of Nollywood actors to receive a major appointment in government.

But after that service with the Delta State Government, he returned ‘home’ to scripts, locations, directions, commercials, endorsements and interpretation of roles on television and stage. Like other visible performers in his category, acting as a career, has paid him unanticipated dividends.

He has excelled, no doubt, from Out of Bounds, his first major film, to Hostages, Scores To Settle, Diamond Ring, The Price, When God Says Yes, The Return, The Intruder, Passions, Standing Alone and his current efforts in Nigeria’s movie industry. But RMD’s diligence has also been rewarded. At the maiden edition of the Africa Movies Academy Awards, he received the award for the Best Actor in a Leading Role.

He was also rewarded with a Lifetime Achievement Award in 2016 during the 12th Africa Movies Academy Awards. The actor who is blessed with four children is happily married to Jumobi Adegbesan, a former television personality.

But this actor from Delta State is obviously on a roll, and he knows. He recently set tongues wagging when he appeared in public like a hippie with a piece of jewelry adorning his earlobe. He can pull any surprises or social stunt anytime and anywhere because he has the stomach to do interesting things that can draw attention and give him publicity.

As RMD advances in age, more surprises await. Even at 60, he can still play the role of a play boy spectacularly. It is clear that he will never give up the fight of continually re-inventing himself because he was made of a sterner stuff. And that is exactly who he is: enormously blessed.

This article was first published in alice, the in-flight magazine of Air Peace.