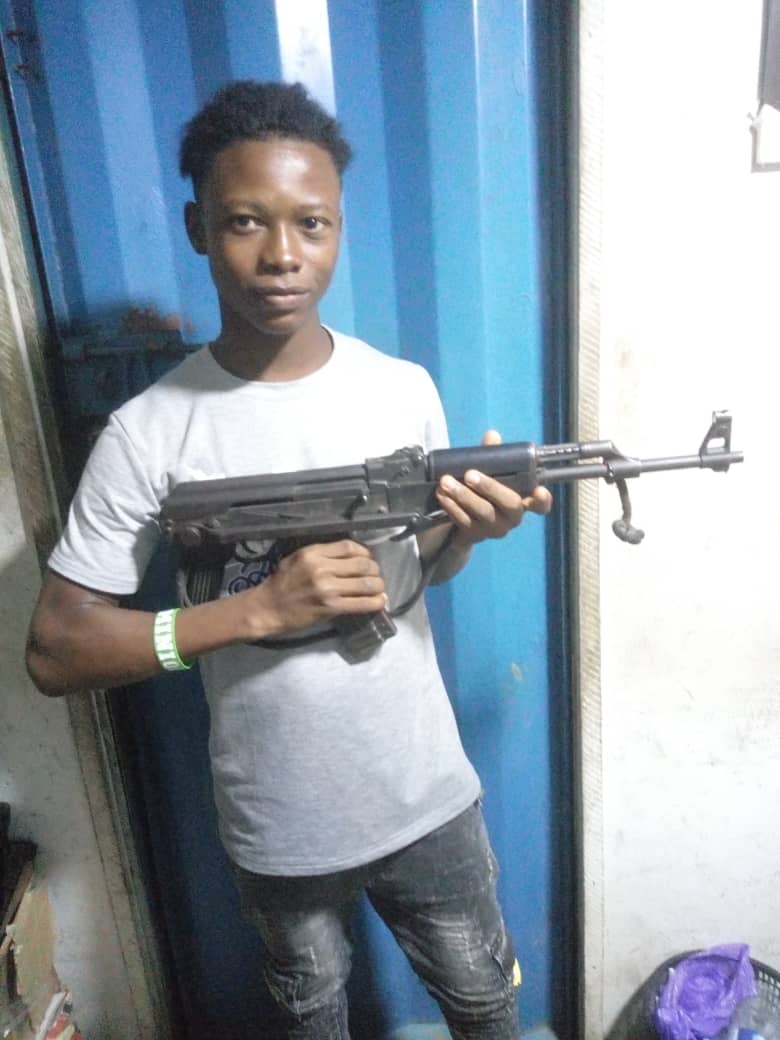 “Save Our Souls From Bandit Sponsors, Land Grabbers in Police Uniform”- Oreki Villagers To IGP the Family of Olowu Ogunkalu and 12 other family in Oreki Village, Lagos State is calling on the DIG, Force C.I.D, Abuja, The Director of State Security Services and the Lagos State Governor as well as the Commissioner of Justice and Anthony General of Lagos to Save their souls over infringement of the rights by some Bandit sponsors, who are allegedly working with some land grabbers in Police Uniform.

The said Bandit sponsors are allegedly pretending to be land grabbers but in reality what they do is using the Ogunkalu Family land that has been sold to Harmony Gardens and other assignee in Oreki as Bandit training camp where they are training Fulani Terrorists.

The Family decried how a billionaire fraudster who specializes in using government acquisition or land that have been excised by government to others to defraud innocent land buyers, one of who veiled as Real Estate Agent, known as Otunba Steve Ajose, and an aliens of Hong Kong origin in person of David Chang of Cento Design, who had successfully built a Land grabbing Cartel now turn to Fulani Bandit Sponsors, as well as other forms of illegal activities in Lagos. 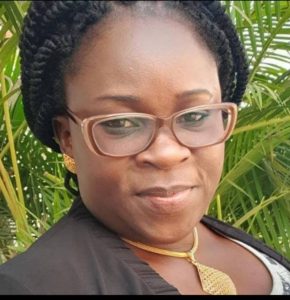 According to a member of the Oreki family, Otunba Steve Ajose, David Chang have been using the Fulani Bandits led by one Musibau Oladiti and some illegal mobile police officers which their engagement with the Nigerian Police is also shoddy.

In his statement, “On behalf of the Family, Chief Semiu on behalf of the Baale of Oreki, the Head of all the families that form the Oreki Village, Chief Waliu Olowu alleged that unlawful act being perpetuating by these enemies of peace, put the community, as well as neighbouring communities in disarray, which is also a threat to justice in other parts of Lagos; and by extension, Nigeria.

The Family seeks to approach the Media, as an unbiased voice for the voiceless, as efforts made through many letters, protests and petitions written to the Inspector General of Police and DIG, Force C.I.D and AIG Force CID are thwarted by some ‘ Land grabbers in police uniform’ DSP Funmi EGUAOJE PPRO attached to DCP Dayo Ariyo who is serving as DC Admins in the Honourable DIG Force C.I.D, those who have been blocking other police formation investigative activities of the Bandit Sponsors and Land grabbers in person of Otunba Steve Ajose and David Chang.

Among the identified Police Officers are the team led by DSP Funmi EGUAOJE of PPRO attached to the DC Admin, Dayo Ariyo; and one Mr Uba Adams, OC Zonal Monitoring at Zone 2.

The Head of Oreki family alleged that the cartel uses DSP Funmi EGUAOJE in conjunction with DCP Dayo Ariyo to harassing, intimidating and persecuting genuine landowners on behalf of her fellow Land grabbers and bandits-sponsors, who they work with through hijacking of cases files and truncate investigation by setting the complainants up on frivolous and malacious charges after doctoring a police report to court for no reason thereby causing breach of trust between the police and community and actions of Funmi has been causing Nigeria Police Force clash with Citizen of Ibeju Lekki where Ajose, Garba Owo-Eiye, Owolabi Sars opersted because the citizens would not really understand that DSP Funmi EGUAOJE is mere a land grabbers in police uniform.

For instance; one Abu, a Fulani bandits in the David Chang Bandits-sponsors camp was arrested by the community’s securities with guns and handed over to Akodo police station, only for the case to be transferred to Zonal Monitoring Command in Zone 2, where one UBA ADAMS released Abu Yakubu to the bandits Lawyers and his father who is also a commander in the camp for DSP Funmi to send the same ASP ARCHIBONG to take over the files in bids to truncate justice and use same case files to set the complainant up for kidnapping as usual as this has been Funmi and Ariyo’s way of writing falseful police investigation reports to charges innocents land owners to court.

Abu Yakubu that was arrested with gun was set free and ASP ARCHIBONG attached to DSP Funmi has took over files to Abuja in bids to implicate Oreki Family member and Mr Saheed of Harmony Garden and other community members”.

Semiu also narrates how the Cartel arrested and unlawfully detained the Managing Director of Harmony Garden and Estate Development Limited in the past before the DIG took over the file from Ariyo and funmi to GID.

According to him, “the machinery of the Cartel had demolished fences, houses of the proposed sites for the Harmony Garden and Estate Development Limited and other station the Fulani bandits with AK 47 now turn it to bandit training camp on the land.

In lieu of these, we beg the IGP to ask for our petitions dated Sept. 27th, 2021. One was addressed to the IG’s Office; and the other, addressed to the AIG, FCID Annex, Alagbon, Ikoyi, Lagos. Do the needful including the case pick up by one ASP ARCHIBONG from Zonal Command, Zone 2, that link Abu the bandit who has close to 19 units of AK 4 in his pocession as evident by pictures attached to this release. We as well want the IGP to withdraw the case from the present agents of the Cartel and give an unbiased officers, with proper monitoring with time frame for completion and submission.

It may interest you to know that the Family and our clients had initiated a legal proceedings in suits No: FHC/L/CS/1706/2021 and FHC/L/CS/1395/2022 among others and all what we are praying for is the court to compel the Nigeria Police Force to remove all the cases link Oreki Villagers, Olamuyegun and Baba Adisa from DSP Funmi EGUAOJE.

As the Chief Security Officer of the State, we implore Governor Babajide Sanwo-Olu to use the State machinery to ensure that peace continues to reign in all nooks and crannies of the State by ensuring committee. The panel of inquiry is set to look into the matter and bring all perpetrators to book, in ensuring justice prevail.

With the valuable resources the Sanwo-Olu Led-Administration invests to ensure that menaces of land grabbing is completely eradicated in the state, elements like Steve Ajose, and his cohort are threat to such mission”, he said.