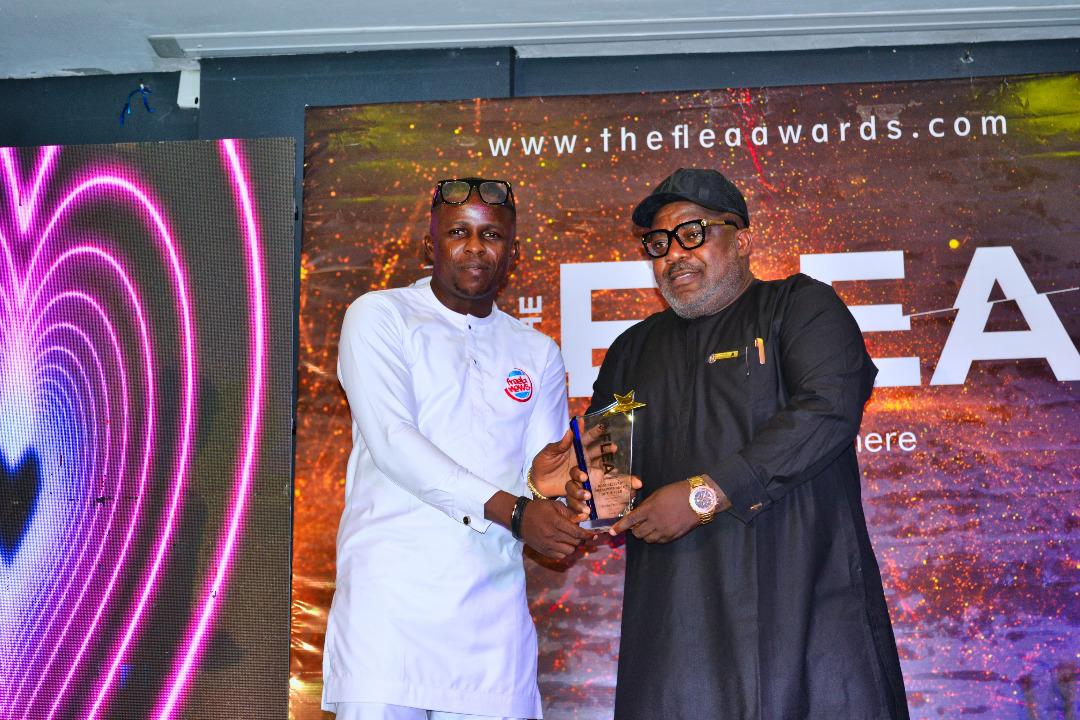 Below is Otunba Femi Davies’s Citation As Read At FLEA Awards. 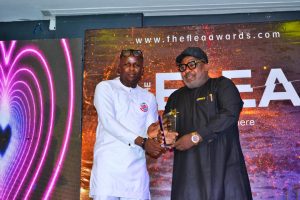 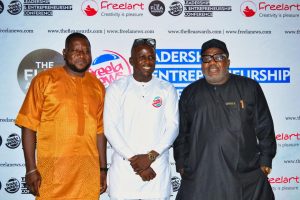 Otunba Femi Davies is a journalist per excellence, brand communicator extra-ordinaire, movie producer, artiste manager, actor, entertainer and people builder who has made tremendous impact in the society through his work in the Nigerian media industry. 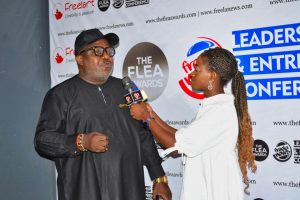 He is well-sort after PR consultant, publicist and brand manager with an outstanding career that has spanned over two decades. Otunba Davies has helped major Nigerian and multinational brands and organisations take charge of their narratives and sailed through the storming waters of crisis communications.

As an industry veteran, Otunba Davies has trained and groomed several proteges who have gone on to become major assets to the media industry. He is reckoned with as the king of soft sell with his imprint visible in the carrier practice of the hundreds of professionals who have passed through his mentorship programme or worked and served in one of his several major projects or business undertakings.

The Committee of TheFLEA finds his track record inspirational and the impact of his excellent and consistent practice most relevant to the future of the Nigeria’s media industry and thus, this award.