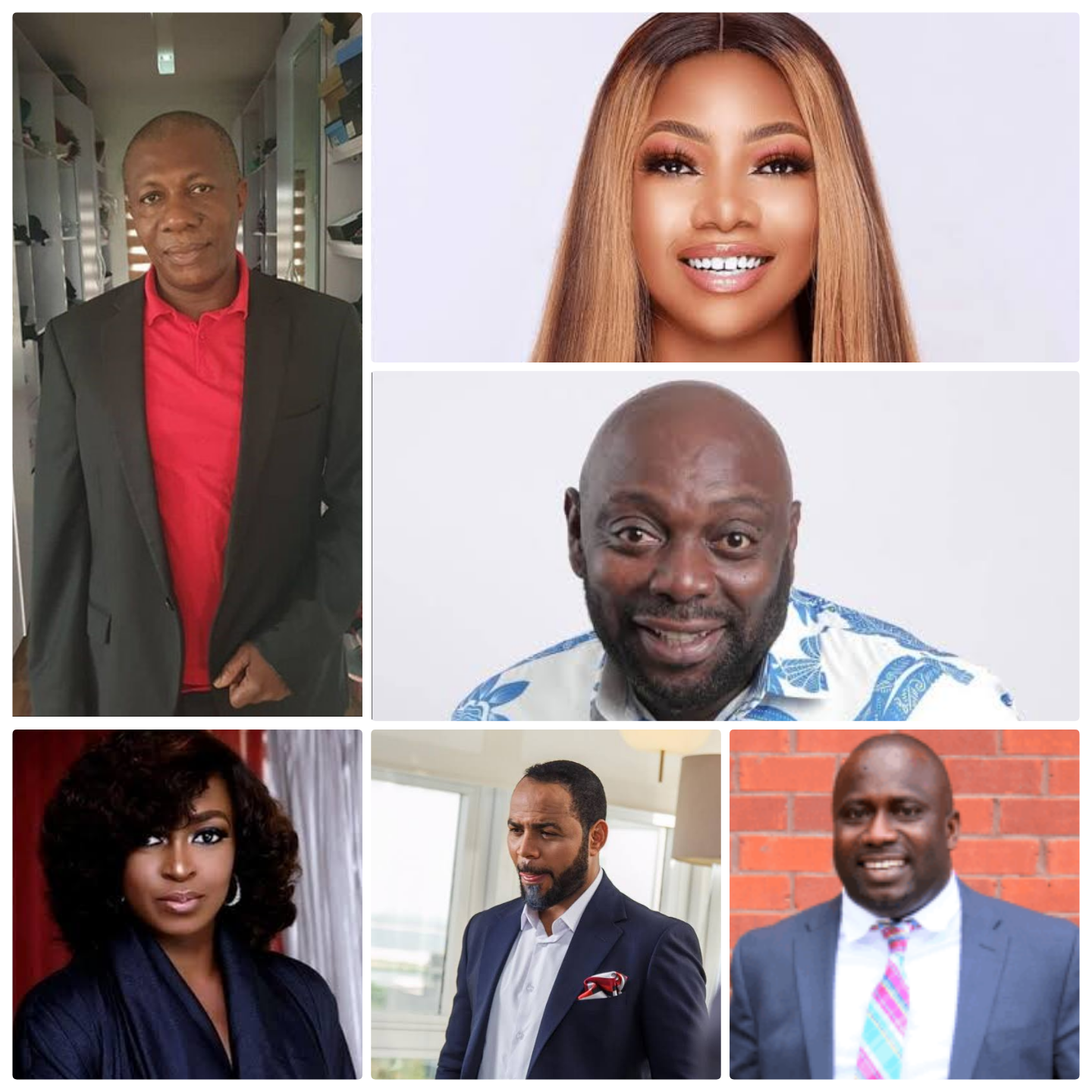 Remember Nollywood Classic, Silent Night the 1996 blockbuster where veteran actor Segun Arinze earned his byname till date as Black Arrow, that story is about to be retold with an even more compelling storyline, and a 21st century feel Producer and Director Chico Ejiro has hinted.

For the remake, Ejiro revealed during a conversation with this platform that he will be teaming up with Neville Sajere and Nevile Bridge Productions.

For those who would share the sentiment, the movie first released nearly 25 years ago constituted one of the defining moments for Nollywood.

This was so, because, in addition to its stellar cast and brilliant performance from actors like Ramsey Noah, Kate Henshaw, Segun Arinze, Joke Silva, Alex Usifo, Okey Bakassi, Ejike Asiegbu and others, the romantic thriller also came with a refreshingly creative storyline and a rear theme at the time.

In addition to that, it was well received by the public and had commercial success.

For the remake, Ejiro informed that most of the cast from the original make will return, to combine force with crops of rave of the moment actors like Comic Actor Bovi and Reality TV Star Simply Tacha.

With Pre-production underway, Ejiro said principal photography will commence in December and the remake will be filmed on locations in Lagos and Abuja.

“…Silent Night was one of top 10 movies of the 90’s and that is a fact, that can not be contested. It got people talking on the streets and the income we made from it was huge too.

“With the remake of most of the classics from that era, we thought it would be a worthwhile investment to retell the Silent Night story with a 21st century feel.

“This time, the production company that will present the movie to the public would be Nevile Bridge Productions owners of Nevile Bridge TV.

“We have concluded all paper works and production will start before End of the year,” Ejiro noted.

Nevada Bridge Productions a player in the value chain of film production and distribution in Nigeria, with a vision
to increase its repertoire of African content, by partnering with talents such as actors, writers, and producers commissioning home-grown media content, in films, theatre, comedy and concerts, for further syndication on its streaming arm, Nevada Bridge TV.