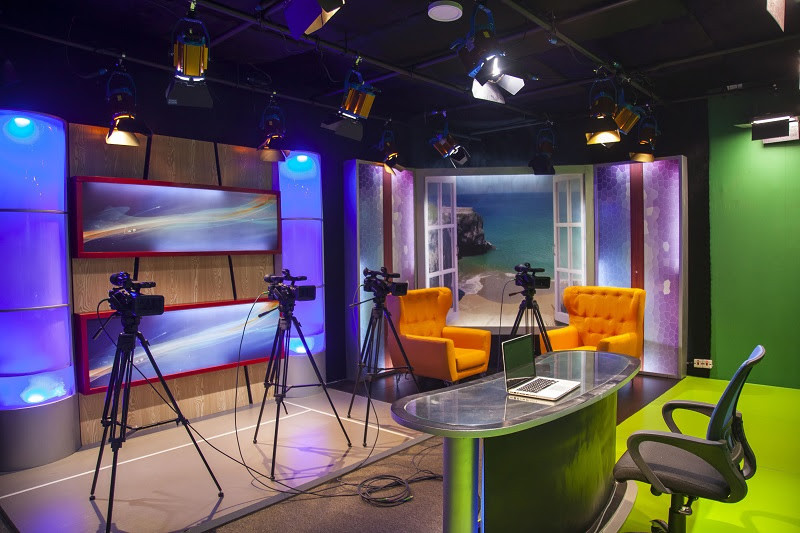 The Federal Government says it cannot continue to subsidise television forever but will work with relevant stakeholders to design right policy framework and create sustainable ecosystem for the industry.

Lighting Design and Instruments for Broadcast Television
The Minister of Information and Culture, Alhaji Lai Mohammed, stated this on Tuesday in Abuja at the virtual inauguration of the Task Team on Audience Measurement.

“Currently, government is subsidising the signal distribution because the channels cannot pay for the carriage of their stations by the licensed Signal Distributors, who have invested in equipment and transmission. “Things cannot continue like this. Government cannot continue to subsidise television forever, hence we must create a sustainable ecosystem,” he said. The minister noted that Audience Measurement is the missing link in the entire broadcasting ecosystem.

Audience measurement, according to Wikipedia, “measures how many people are in an audience, usually in relation to radio listenership and television viewership…”

He said the broadcast industry needs an Audience Measurement system that will encourage investment, mainly through increased advertising spend driven by confidence in the Audience Ratings data. He said increase in advertising revenue will in turn encourage current and prospective channel owners to create additional television channels necessary for the success of Digital Terrestrial Television (DTT). “We need an objective and scientific Audience Measurement System that articulates the value of the content to consumers, as well as the value of the audience to advertisers,

particularly in the television sector. “The absence of a world class measurement regime has resulted in under-investment in the sector, which is necessary to foster the growth of the industry.

“This is because the advertising community continues to rely on subjective factors when making decisions on the content they want, as opposed to how many viewers the content truly attracts,” he said.

The minister said the consequence of lack of scientific audience measurement system is that television platforms are subjected to renting out space on their channels to sustain their businesses. He added that content producers are also at the mercy of sponsors which, unfortunately, skews the authenticity of their creative output in favour of a few decision makers, instead of the millions of TV viewers. He stressed that the existing model will never enable Nigeria’s creative industry to reach its full potential.

The minister said the value of Nigeria’s Broadcast Advertising Market is not proportional to the country’s population, when compared to the Top 3 Markets in the Sub-Saharan Africa.

“Despite having a population more than three times that of South Africa, Nigeria’s Television Advertising Revenue in 2016 was 309 million Dollars compared to that of South Africa, which was 1.301 billion Dollars. “It is imperative that we urgently put in place an Industry Framework that will ensure that content producers receive their just due for the value of the content they create. “We must also provide objective guarantees to the Advertising community on their Return-On-Investment on media placements. “This will then have the overall effect of guaranteeing greater spend by the Advertisers, who are all seeking to grow their market share,” he said.

The minister said with the right policy framework, the Nigerian TV advertisement market will grow two to three times its current size and generate additional 200 million dollars to 400 million dollars revenue to the industry. He therefore charged the committee of industry experts to help solve the Audience Measurement issue in the country once and for all. He said the Terms of Reference of the committee included to identify best practice Audience Measurement System that will support the sustainable growth of the Nigeria Creative Industry.

The committee is to recommend a Framework for supporting the sustainability of the Audience Measurement System, independent of the federal government;

The committee is also to recommend a Payment and Disbursement Framework among the key stakeholders in the industry. The members of the Task Team, which has six weeks to submit its report, are Alhaji Garba Kankarofi as Chairman and Mr Joe Mutah as Secretary. Other members are Mr Obi Asika, Hajiya Sa’aa Ibrahim, Mr Mahmoud Ali Balogun, Mrs Pauline Ehusani and Mr Tolu Ogunkoya. Responding on behalf of other members, Kankarofi thanked the minister for their appointments and assured that they would engage every sector of the industry to come up with good report.