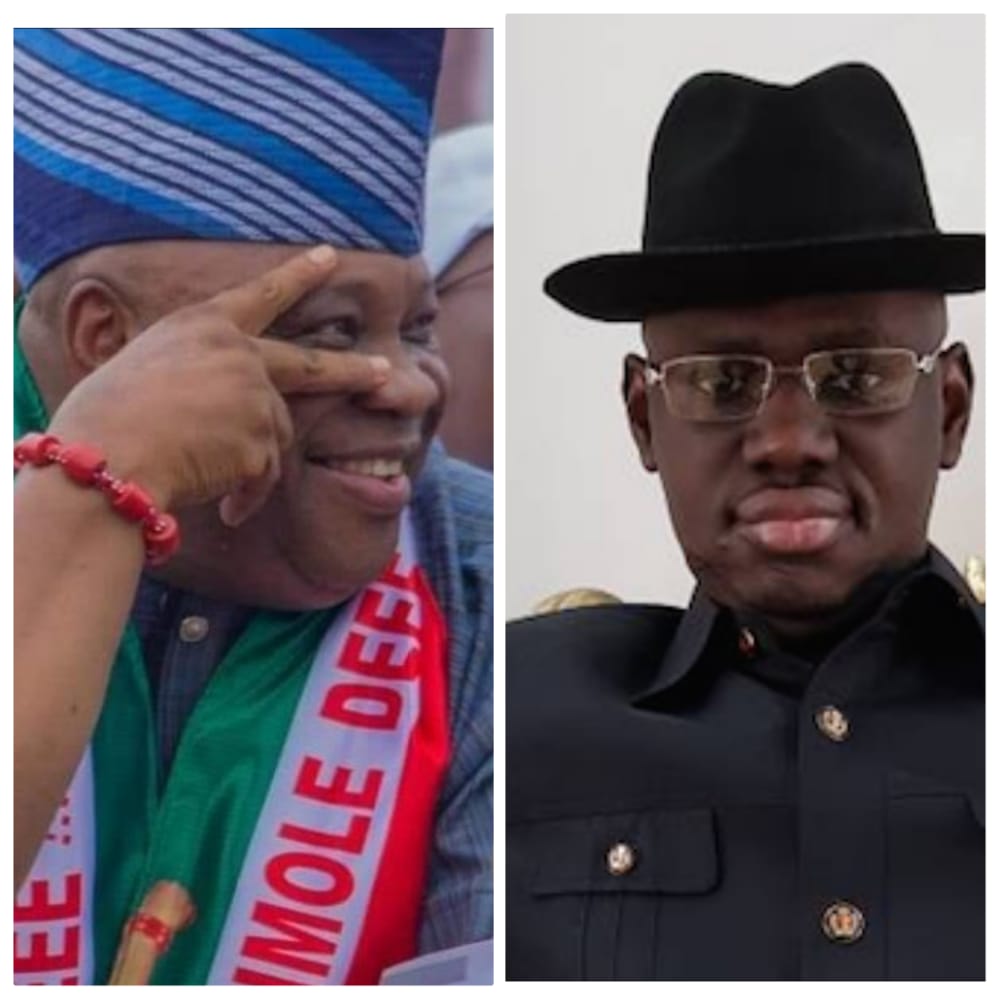 Frank, in his good will message to Adeleke applauded his tenacity during the exercise, describing it as enviable.

He said Osun ballot spoke in clear language and the people defended it. 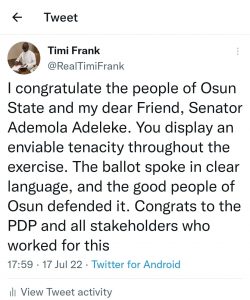