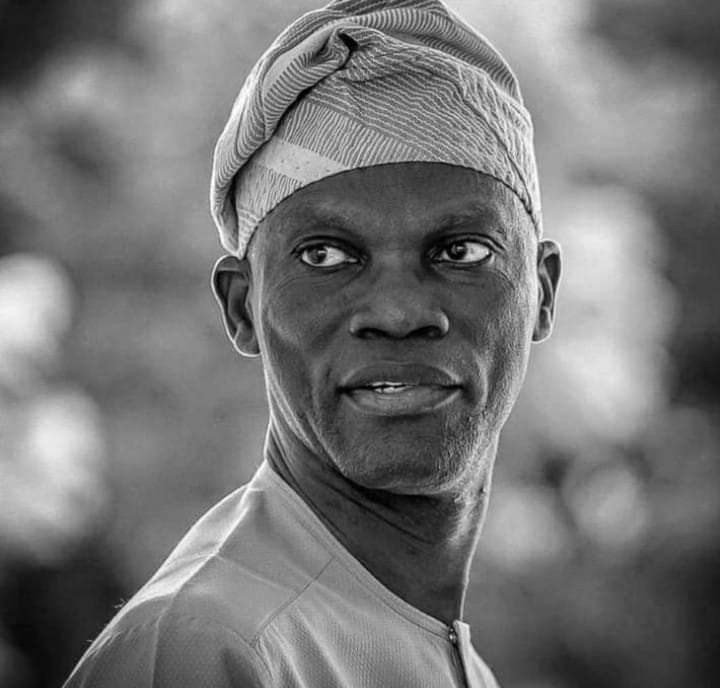 The incessant issue of Lagos State officials meddling in the affairs of landowners and their wanton and indiscriminate destruction of properties among other vices was brought to the fore following an unauthorised demolition and sealing off of a property, belonging to Chief Adetunji Omisore and one Tajudeen Mohammed, at No. 4, Ladoke Akintola Street, GRA Ikeja, Lagos, on Tuesday July 19, 2022. #4Ladoke

Fingered in this allegation and alleged to be playing prominently in this saga is the Chief of Staff to the Lagos State governor, Tayo Ayinde, the owner of Watercrest Hotel and numerous choice properties around the Lagos metropolis, who lives opposite the above-mentioned address, precisely occupying No.5, Ladoke Akintola Street, GRA Ikeja.

According to an information available to the press, the Lagos State Building Control Agency, LSBCA, served the owner and developer of the said property a 7 day demolition notice on Friday, July 15, 2022.

On Monday, July 18, the developer approached the general manager of LSBCA, Gbolahan Oki, who was recently reinstated after he was suspended by the governor, for clarification on the illegal action. Note that the property in question is under the authorisation and jurisdiction of the Federal Government of Nigeria.

Oki was temporarily booted out when a high-rise block of luxury flats under construction in the neighbourhood of Ikoyi collapsed, killing at least 42 people in November 2021.

The owners’ efforts to prove to the agency that they have the approved documents on the said land fell on deaf ears as the owner was kicked out of the office of the general manager and ordered to send the document through official channel channel the following day.

However, without waiting for the 7 day notice to lapse, on Tuesday, July 19, the agency moved caterpillar and black maria to the site to begin demolition of the over N500million investment as early as 6:00am in the morning, barricading the property while the workers were assaulted.

Not only were those who made attempts to record the illegal activities of the policemen attached to the governor’s office beaten, their gadgets were also confiscated.

It took the intervention of the Presidential Committee on Lease in Abuja to put a stop to the demolition after frantic calls were made to them. By then, a new six-bedroom bungalow, a penthouse, the reception of the hotel building among other things had been leveled down on the 3800 square metres property.

An official at the Lagos State Building Control, who craved anonymity, informed the media that Tayo Ayinde gave Oki directive for the demolition of the structure.

It was also alleged that after the sealing of the property when demotion was halted by the federal government, the Chief of Staff, who is also a close ally of the leading presidential candidate of All Progressives Party, Asiwaju Bola Tinubu, allocated a portion of the property to a construction company awarded the contract of reconstructing the road covering the whole stretch of Ladoke Akintola Street, as site office.

From all indications, it is becoming glaring that Tayo Ayinde’s activities is allegedly adding to the long list of nefarious state-backed land-grabbing nightmares.