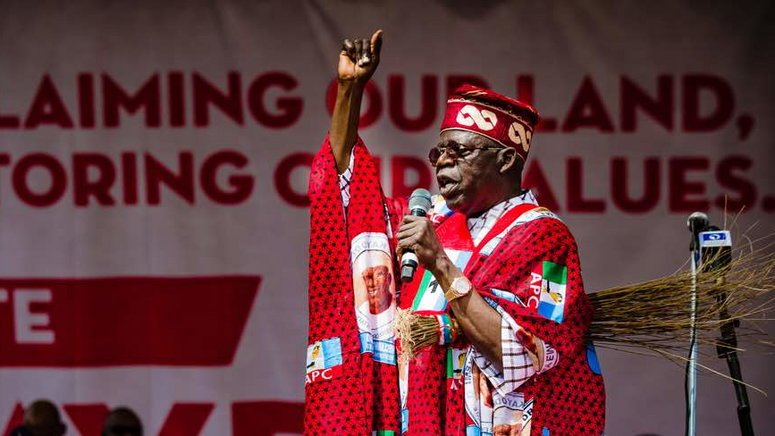 Presidential aspirant Bola Tinubu has disclosed the reason behind the recent incessant collapse of the national grid.

Speaking at a parley on Wednesday, the All Progressives Congress (APC) national leader said the frequent blackouts and electricity woes that betide the country were not unconnected to previous administration refusal to take his advice.

Tinubu said he brought in major investors into Nigeria to address the country’s economic woes.

“I am the first governor to bring Independent Power Project (IPP) to Nigeria. It was 300 megawatts. If they had followed my advice then, Nigeria will not be facing epileptic power supplies,” the former Lagos governor said.

Tinubu, who is eyeing the plum presidential seat, boasted that he was the most qualified candidate, adding that his dream is for a country that is not a poverty index.

In the aftermath of the latest grid collapse, Minister of Power Abubakar Aliyu on Saturday announced that an investigation into the recurring collapse was ongoing.

On his part, works minister Tunde Fashola blamed unnamed vandals for the nationwide blackout reported after the national grid collapsed that occurred on Friday evening.