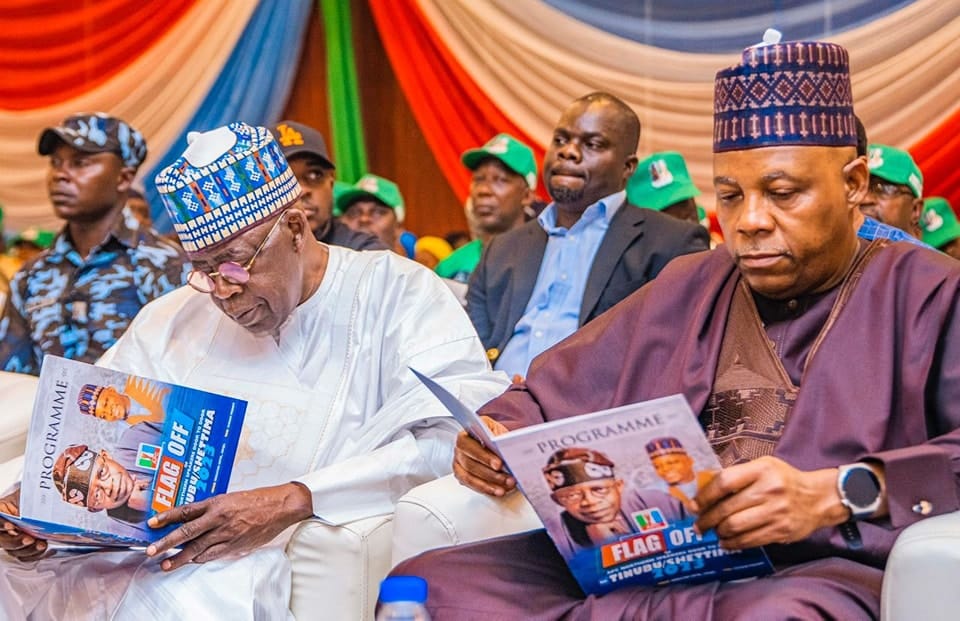 Remi Tinubu, wife of the presidential candidate of the All Progressives Congress (APC), Bola Tinubu, says her husband will cater for the welfare of Nigerian women if elected as the next President.
Mrs Tinubu stated this on Monday in Abuja at the inauguration of the Tinubu-Shettima Women Presidential Campaign Council.

The Senator representing Lagos Central in the National Assembly added that Tinubu-Shettima presidency will be the “best option” for Nigerian women.

She urged the more than 1,250 women present at the inauguration to mobilise support for her husband and his running mate, Kashim Shettima.

Mrs Tinubu claimed that her husband and his running mate are gender sensitive and concerned about the plight of Nigerian women.

“The track record of both men (Tinubu and Shettima) are gender-sensitive,” she said.

Present at the event were Tinubu, Shettima and President Muhammadu Buhari, who was represented by his Chief of Staff, Ibrahim Gambari.

Others include the APC National Chairman, Abdullahi Adamu; wife of the President, Aisha Buhari, wife of the vice-presidential candidate, Nana Shettima; women leader of the APC, Betta Edu and the Minister of Women Affairs, Pauline Tallen.