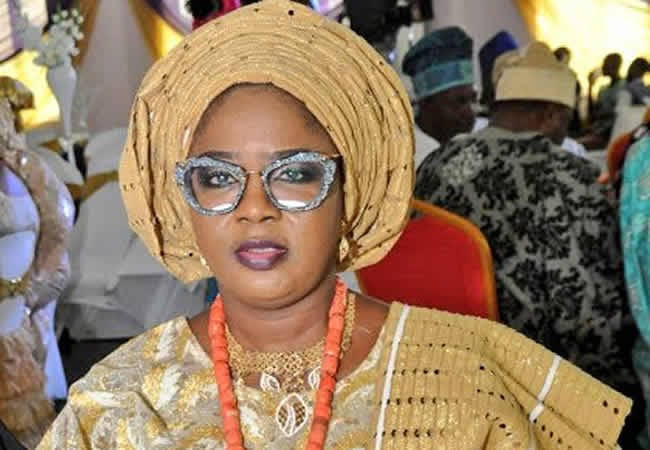 Tinubu-Ojo expressed her sympathy to the families of those already taken by the flood and those who have been rendered homeless in the disaster.

She observed that the devastating event affected many, with market men and women hard hit.

The Lagos socialite said: “I am distressed at the effect of the flood on hard-working citizens”.

The Iyaloja also prayed for all victims and divine comfort to those affected.