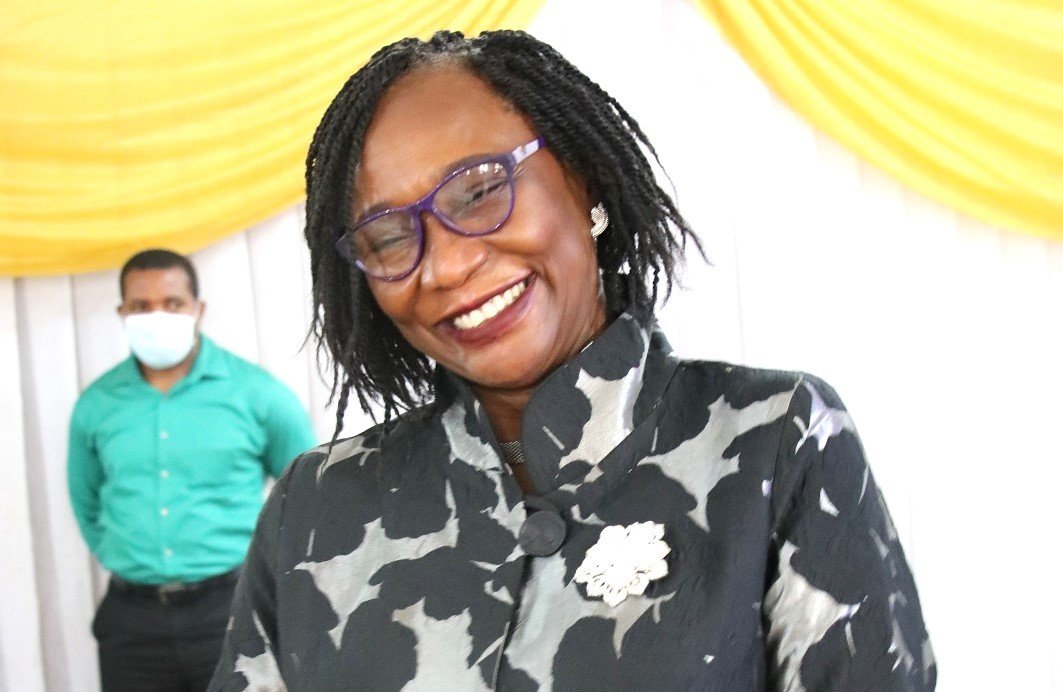 A Professor of Microbiology at the College of Medicine, Professor Folasade Ogunsola, has emerged the first female Vice Chancellor of the University of Lagos.

Ogunsola’s announcement as UNILAG’s 13th substantive VC was made on Friday night.

She emerged the favourite for the top job among the seven candidates shortlisted for the institution’s top job.

Professor Ogunsola will succeed Professor Oluwatoyin Ogundipe whose five-year tenure elapses in November.
In a statement posted to the verified Twitter page of the University, @UnilagNigeria, UNILAG wrote: “The Governing Council of the University of Lagos has approved the appointment of Professor Folasade Tolulope Ogunsola, FAS, as the 13th Vice-Chancellor of the University.”

The University stated in another statement published on its website that Ogunsola’s appointment is for five years.

“The appointment was made known at the end of the special meeting of Council held on Friday, October 7, 2022.

“The 12th Vice-Chancellor, Professor Oluwatoyin T. Ogundipe, FAS, on behalf of Management, members of staff and students of the University heartily congratulates Professor Folasade Tolulope Ogunsola, FAS on her appointment and wishes her a successful tenure.”