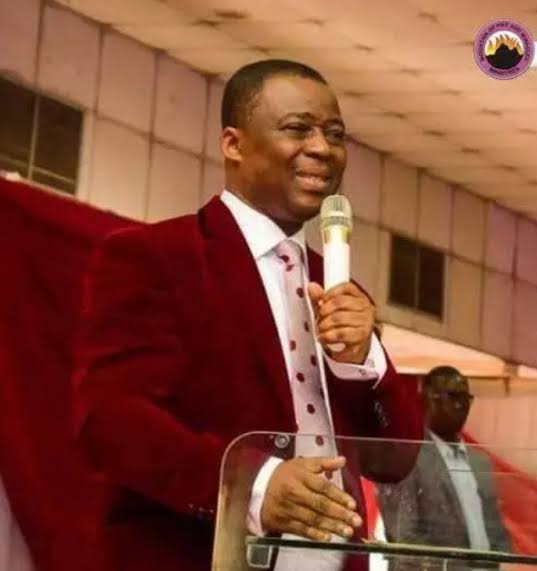 SaharaReporters had published stories involving Olukoya in September 2017 when some members of the church in Maryland accused him of importing religious books without paying customs duties.

Olukoya, then in October 2018, instituted a court action against Sowore and Sahara Reporters Media Incorporated.

Suggested Read: Communique Issued at the Conclusion of the Meeting of the Governors of Southern Nigeria at the Lagos State Government House Ikeja Lagos on Monday, 5th July, 2021 Nigeria

Olukoya and the church lawyers had stated in a 49-paragraph complaint their three causes of action which were “defamation, defamation per se and false light”.

In the suit, the defendants had sought information related to the UK Charity Commission’s investigation of Olukoya’s church. When Olukoya failed to provide the requested discovery, the defendants filed a motion to compel him.

But Olukoya stated that he had responded to the discovery requests and that the motion to compel him was therefore moot.

Ruling on the suit on June 24, 2021, Theodore D. Chuang, the judge, held that “unfortunately, Olukoya’s response to the motion to compel contained a serious misrepresentation; he had not produced any documents relating to proceedings before the U.K. Charity Commission related to Mountain of Fire and Miracles Ministries International”.

“The conclusion is that; for the reasons set forth above, the defendants’ motion for sanctions will be granted in part and denied in part,” the court held.

“The court will enter the following sanctions against the defendants: Olukoya is prohibited from (1) making any use of any documents related to the U.K. Charity Commission that he produced to the defendants after January 2, 2021; and from (2) challenging the admissibility of these documents on any basis other than Fed. R. Evid. 401 and 403.

“Olukoya will also be required to pay the defendants’ reasonable attorney’s fees incurred in connection with his discovery failures, which total $7,320.00, within 30 days of the date of this order. Payment should be made directly to the defendants’ attorneys. These sanctions are entered against Olukoya pursuant to Rules 37(c) and 26(g).”