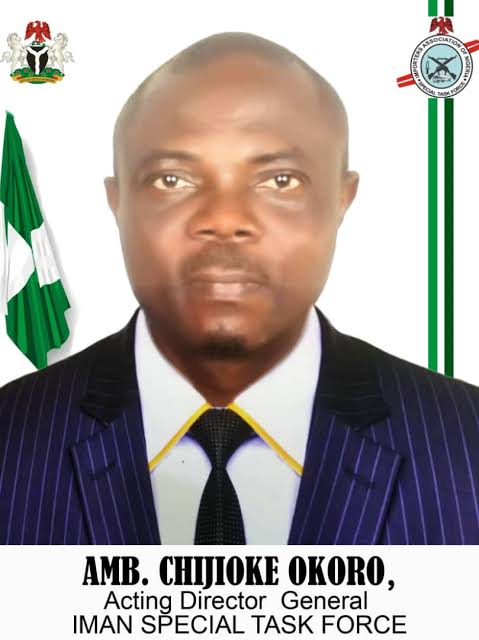 The Director General of importers association of Nigeria Taskforce, Amb. Chijioke Okoro has cried out over assassination attempt on his life.

Speaking to Orient Daily from his hideout through a phone conversation,he said “I am now a fugitive in my country yet I didn’t commit any offence,DIG Philemon Leha rtd sent armed men in seven Hilus vehicle to my house in Abia state to assassinate me, fortunately I wasn’t in Abia state, they met one of my boys and threatened to shoot him if he doesn’t reveal my location, he told them that he has not seen me for the past three years because I have moved from Abia State to Rivers state and he doesn’t know the exact address”.

He is very frightened because the armed men are now in Rivers state in search of him, he said “they are now in Rivers state with the sole aim of killing me because Leha wants to take over my position as the DG in order to cover some illegal things that he did,i am appealing to the inspector General of police, the president of Nigeria, the international community to come to my rescue before he kills me and my family,the document you will see in this publication is the reason why Leha wants to kill me”he cried out.