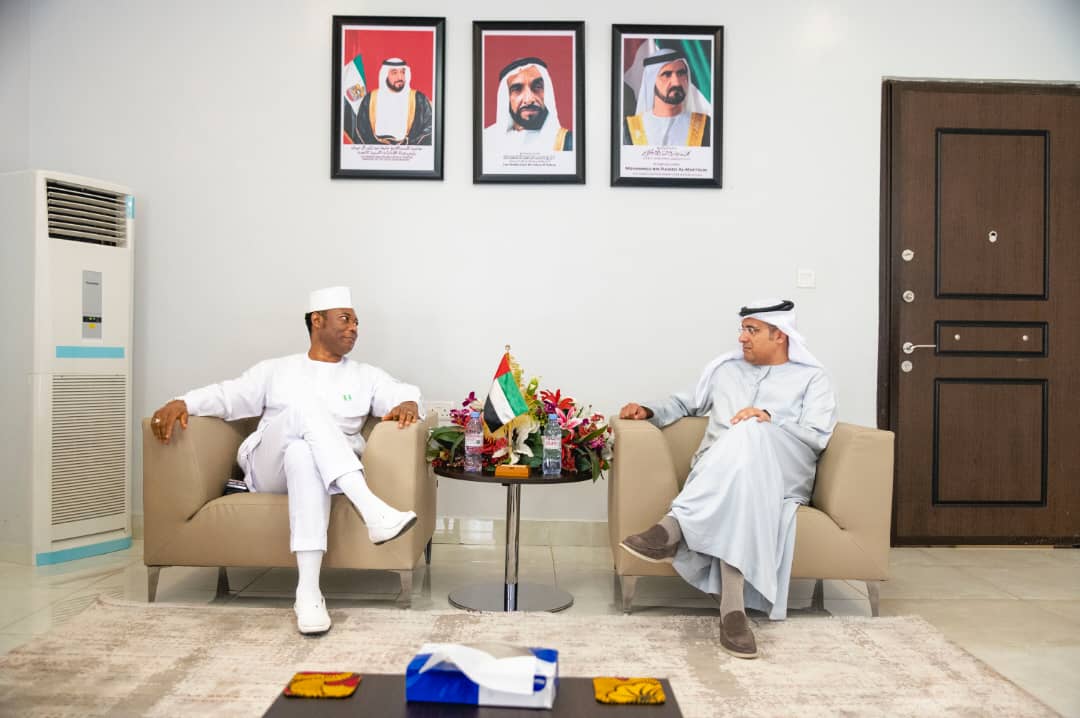 The United Arab Emirates (UAE), says it is committed to ensuring the growth of its relationship with Nigeria because it believes in the country’s will to develop.

The UAE spoke through its Ambassador to Nigeria, Dr Fahaq Al Taffaq, when he received a frontline presidential aspirant under the platform of the All Progressives Congress (APC), Mr Tein Jack-Rich on Thursday. 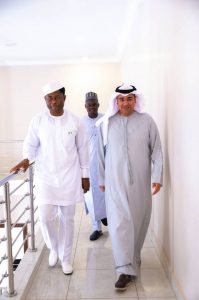 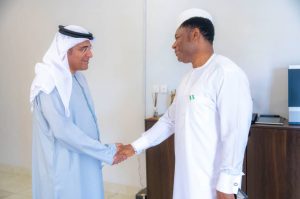 Jack-Rich was at the UAE Embassy in Abuja, to condole with the people and government of that country over the recent demise of their president, Sheikh Khalifa Al-Nahyan, who died on May 13.

Al Taffaq, who expressed gratitude over the presidential aspirant’s visit, said the UAE appreciated Nigeria for the support the people, government, and even the private sector, had shown his country in their trying moment.

He praised Nigerians for nurturing the excellent relationship that existed between Nigeria and UAE.

“ We were touched by President Muhammadu Buhari’s support, and the overwhelming love by the government, the business community, ministers, governors, politicians and many others, through visits, phone calls and messages.

“Surely we are happy with the excellent relationship our countries enjoy, the level the UAE and Nigeria wants to move the relationship to.

The envoy, who also expressed his country’s confidence in Nigeria, said his country was looking forward to a more robust relationship with Nigeria in the future.

In his response, Jack-Rich, who said he was at the embassy to commiserate with the people and government on the death of the president, encouraged the country to take the demise of their leader as an act of God.

“ From the first day I met you, I was deeply motivated, knowing you were a good brother and a good friend, and when you have these types of moments, it is important I come and condole with you,’’ he said.

The Rivers-born philanthropist noted that the UAE was a very strong country, and that it would overcome this phase.

The astute businessman and industrialist said this was evident in UAE’s ability to keep its head above waters in spite of the current global economic crisis.

“We see you as a game changer and a country the whole world is talking and about; and also one Africa is emulating,’’ he said.

According to him, the country has been able to set its trajectory in of development and political stability, and that it had been able to create a gateway to the world.

“In terms of showcasing your skills set in technology and promoting trade even when the entire world is shaking, and how you have been able to stabilise the economy.’’

Jack-Rich praised the UAE for always treating Nigeria as its own, and reiterated the need for strategic collaboration between the two countries.