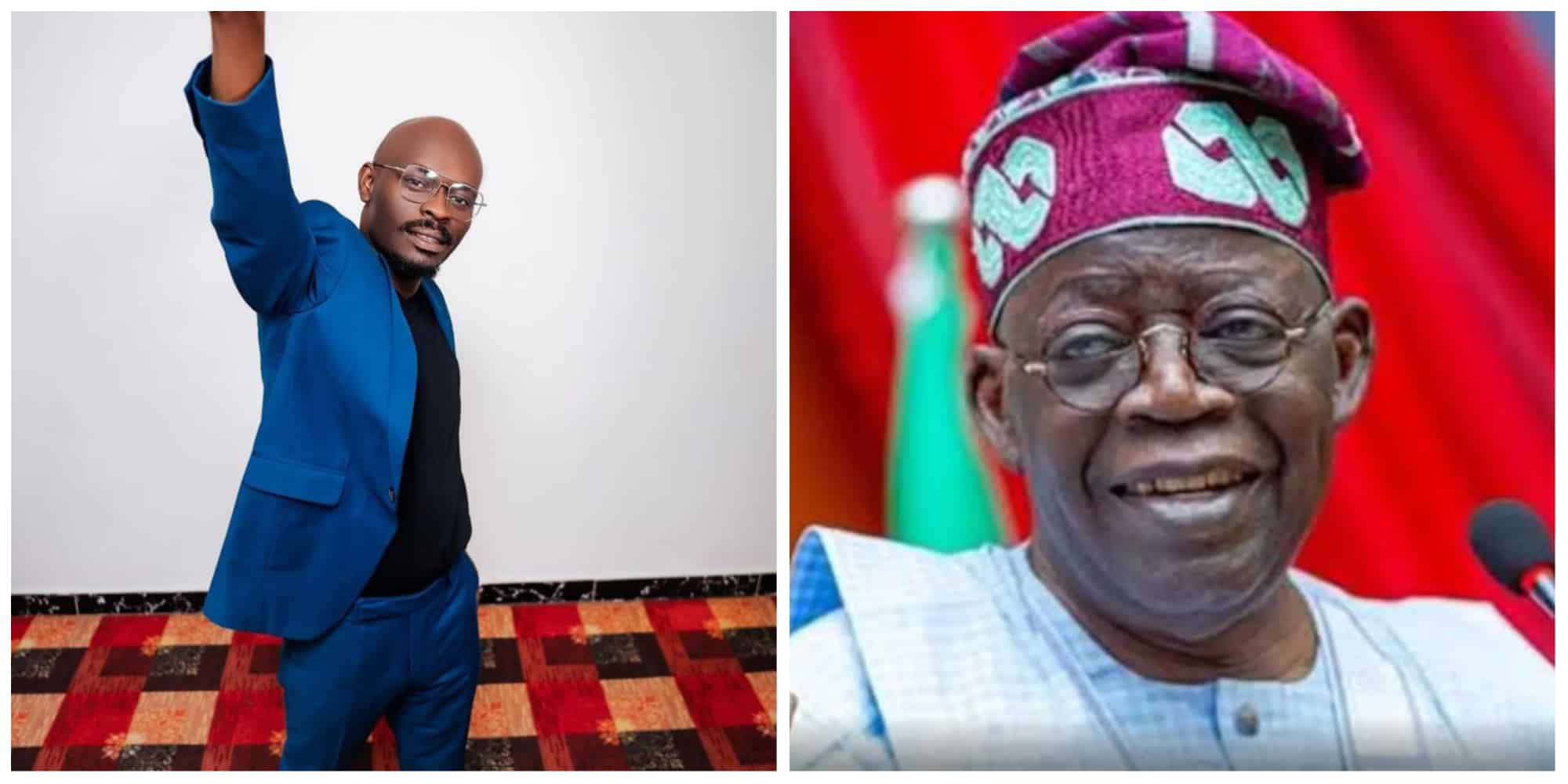 Nigerian entertainer, Freedom Atsepoyi, popularly known as Mr Jollof, has revealed the reason he dumped the All Progressives Congress (APC) presidential candidate, Bola Tinubu.
Applesbite recalls that Mr Jollof some months back had declared his support for Tinubu, saying he was blind when he criticized Tinubu and insisted he can now see clearly.

The comedian further warned Nigerians against insulting his candidate and advised those with grievances to table it to the presidency.

However, in a new development, the comedian took his Instagram page to delete all his posts endorsing Tinubu for president.

Worried about his action, a concerned fan asked the comedian, why he stopped campaigning for the APC flag bearer.

Kaybeatz wrote: ‘‘You no campaign for APC again”, in response he replied: ”Thier market too hard to sell.”