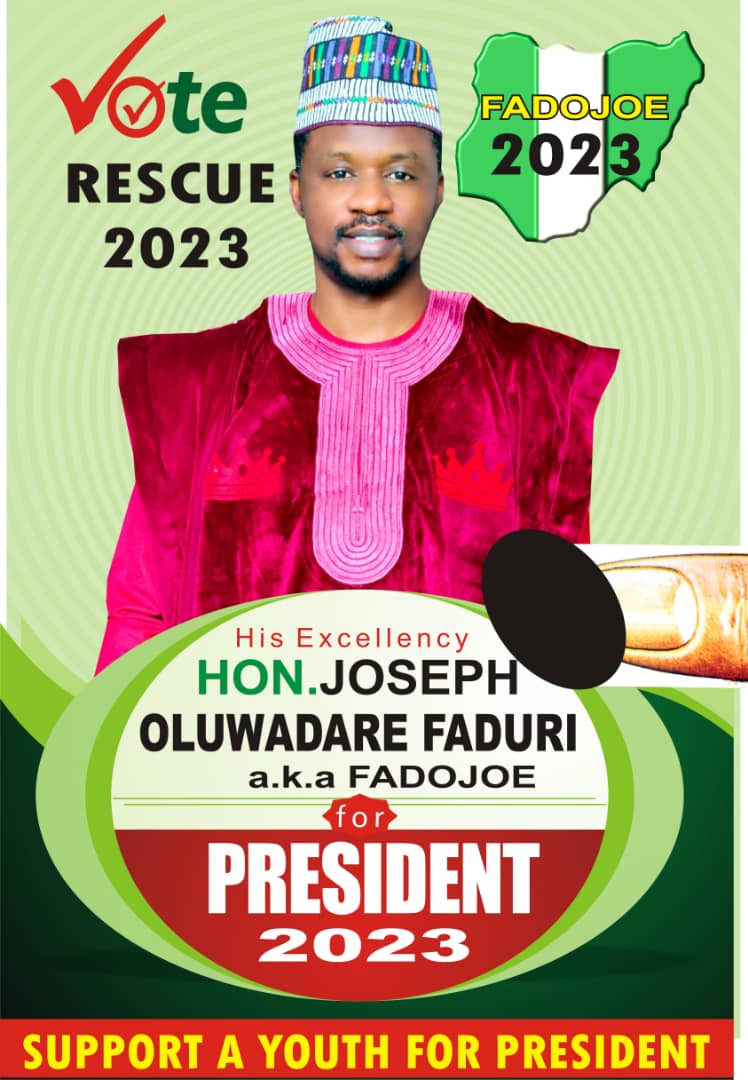 The highly intelligent entertainer revealed this in an official press statement he made available to us through his publicist, Gbolahan Adetayo, just a few days after he declared his intention to contest in 2023.

According to him, “declaring my intention to run for the post of presidency in Nigeria isn’t a decision I took in one day. I didn’t just wake up today and say I want to contest. I have been watching the system for a very long time and I realized that so many things need to be corrected if truly we want Nigeria to progress. It’s better to join a reliable political party to make the correction than to stand out there and be criticizing the government.
Let us for once create a country where YORUBA, IGBO and HAUSA will get the same treatment and feel that joy of living in their father’s land.

Let us create a nation where religion or Tribes will no longer divide us. Our present leaders have been usibg religion and tribe to divide us for too long.

Nigerians need to create a nation where education will be totally free and also be standard from KG classes to High School, producing best of students the way its used to be during Obafemi Awolowo’s lifetime.

Let us create a nation that will be the safest nation on earth.

Let us create a nation we will all be treated equally, no one will be treated differently because he or she is from a rich or poor home.

Let us create a nation where there will be 24hours uninterrupted power supply like many nations on earth.

Let us create a nation where petrol will be cheaper and our refinery will be working tirelessly, not like the soldier thief system we are using right now.

Let us create a nation where one dollar will drop to N100 and gradually move from there to equal our N1.

All these are achievable if we come together as one and elect a youth like us to make the correction. All these old generation political leaders have nothing to offer the youths of Nigeria. They are still using the same template used in 1960 for us in 2022 and we expect miracle to happen, no way. Enough of the political Yahoo of our leaders who have been ruling for decades. Don’t allow them to use you in rigging elections in 2023. Do not take money from anyone or any party before casting your vote. Let’s come together and rescue Nigeria in 2023. Support FADOJOE2023. It is time for the youths of Nigeria to take over from the oppressing leaders. Youth president is needed in 2023 to change the system”, he said.