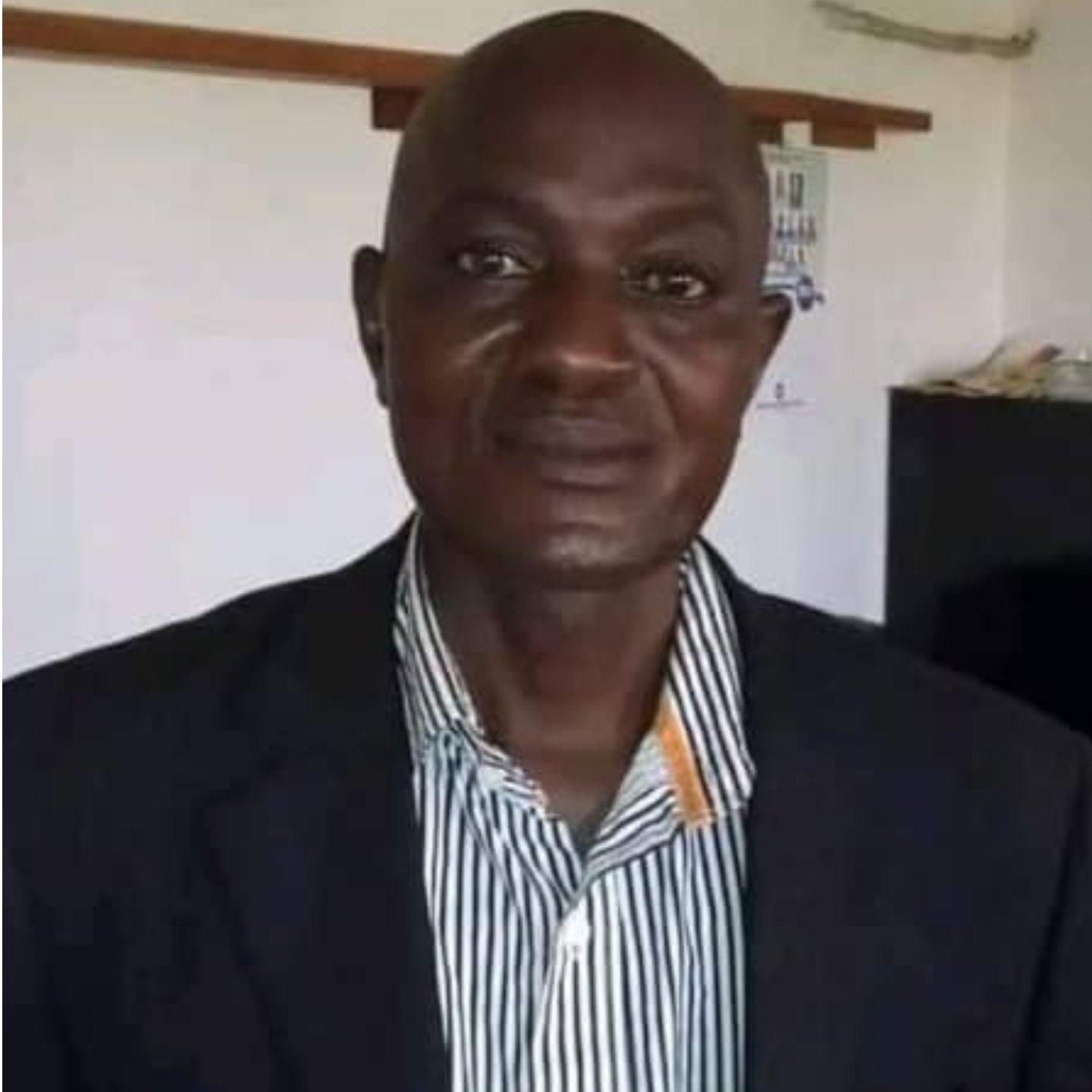 A staff of the Federal Competitive Consumer Protection Commission (FCCPC), in Katsina State, identified as Muhibat Taiwo Abdulsalam, has allegedly killed her boss inside his office and accused him of sexual harassment.
Applesbite reports that Muhibat and her boss, Julius Haruna, the Northwest Zonal Coordinator, FCCPC, had an earlier financial disagreement on the tragic day he was allegedly murdered.

Muhibat had gone to the Katsina GRA Police Station to report her boss for sexual harassment without telling her colleagues.

After the Zuhur Muslim prayer, Muhibat, who is the director of the Consumer Education Department for the Commission in Katsina, reportedly went back to the office in Modoji Area with two police officers to summon her boss for questioning. Unfortunately, she found him dead on the floor with his clothes torn and bruises covering his upper body.

Julius Haruna had reported Muhibat severally to the Head Office for acts of insubordination.

While confirming the report of the demise, the elder brother of the deceased, Aegidius Haruna in a short statement said the duo had quarrelled over money approved in the office.

He said: “from the statement given and what I heard, they quarrelled over money approved for her in the office because she needed extra which he refused to oblige. I think that is how the problem started.

“We are shocked by his death. Our family members sent me here to seek justice for his death.”

Muhibat was said to have accused her late boss and their office accountant of sexual harassment, feigning ignorance of his death before rushing to the Police to seek protection from her assaulters.

According to the elder brother, Muhibat who is currently detained at the GRA Police station would be moved in due course to the state CID for further investigation.