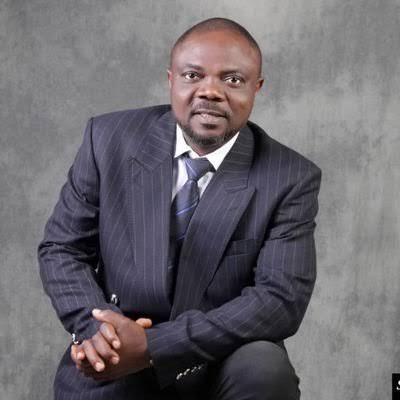 The Director General of importers Association of Nigeria Taskforce, IMAN Amb. Okoro has responded to the DG of NATFORCE who said that he distanced him from NATFORCE immediately the passage of NATCOM bill; he called him a liar and a criminal who wants to conceal the evil he did, he said “Baba Mohammed is a liar and a criminal, after committing atrocities in the name of NATFORCE, he is denying them, it is an act of cowardice”.

Speaking to newsmen in Lagos, Amb. Okoro was very blunt to call the DG of NATFORCE ,baba Mohammed a criminal ,he said “Baba Mohammed is a criminal who is using NATFORCE to defraud thousands of job seekers of their cherished income, this was one of the reasons why DSS arrested him last year.i am calling for the immediate prosecution of Mohammed I have my evidence” he fumed.

The enraged DG of IMAN thanked the government for the wise decision and urged them to ensure they overseer the complete disbandment because they were engaging in criminal acts.