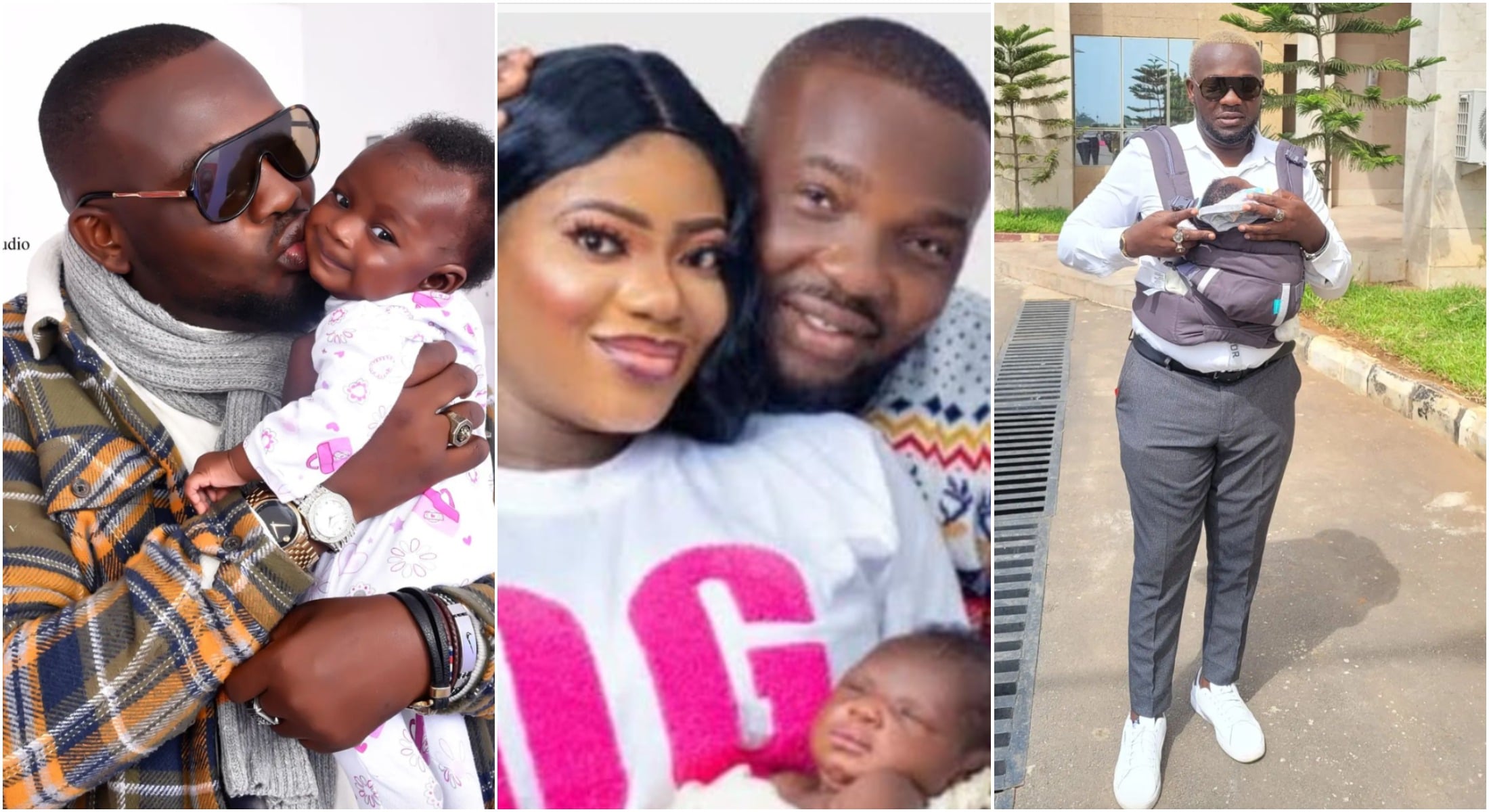 He said he had to run away from the house with their three-month-old baby to avoid being killed and had reported the incident to the police at Ipakodo Police Station.

Responding to this, Grace in a post shared on Instagram in response to the actor said it is a waste of time and she has much evidence regarding the crisis in their marriage.

Grace said she chose not to reply not because she’s at fault but for the sake of their child.

She also used her situation to advise ladies on the need to pray before going into any relationship or having anything to do with unstable mental health men.

According to Grace, Yomi beat her to a stupor during her pregnancy and she had to run outside to the extent that she had forced labor the following day.

She wrote: “Replying you is just a waste of time. Many evidences dey, even the prick we you show on the first video call, even before our chats, but you know what? I won’t reply to you. Not because I am all at fault, but because of this child, he never force me to birth him, shallow.

“Ladies please before choosing a life partner or going into a relationship, pray about it. It’s very important. May we not marry or have anything to do with an unstable mental health man.

“When I was pregnant, you beat me to stupor, that I had to run outside, to the extent that I had force labour the second day, you are still the one that came outside to do fake video to gather your fake evidences.”