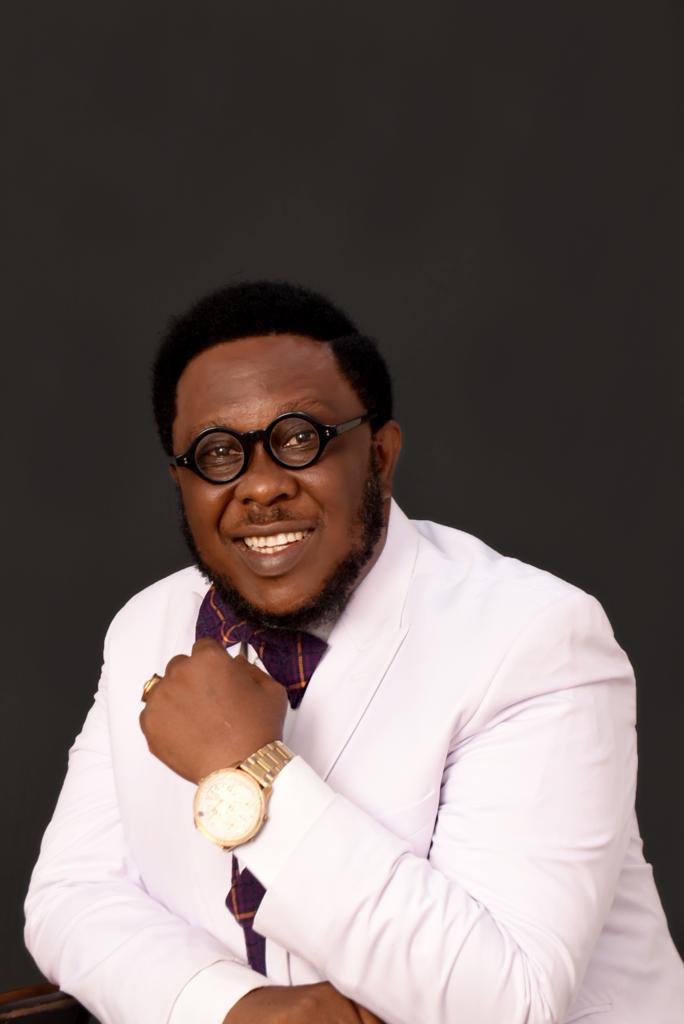 Speaking to newsmen at the Headquarters of his ministry in Lagos, the cleric said that there is nothing the federal government will say that Nigerians will believe, he said “the federal government claims that the money is meant for them to enhance their security ,is Niger Republic the only Neighbours we have?,what about Benin Republic, what About Cameroon and others? It is obvious that their is a special interest in Niger Republic”.

He lamented that it’s very unreasonable and totally absurd for Nigeria to give such a huge amount on charity basis judging from the fact that the federal government is broke and acquires loans to finance projects.He stressed that such an amount should have been given as a loan instead, if it must be given.

He went ahead to question the judiciousness in giving such an amount of money to a neighbour while ASUU has been on strike for months;he said “our educational sector is suffering because of lack of funds, ASUU has been on strike, the government claims that there is money no money, but we have money to assist a neighbour, it is a pity”.He groaned at the fact that there is so much hunger and suffering in Nigeria with an average Nigerian unable to feed properly yet the government can be so bold to use borrowed funds for charity. He made it clear that this government is totally insensitive and does not care for Nigerians.