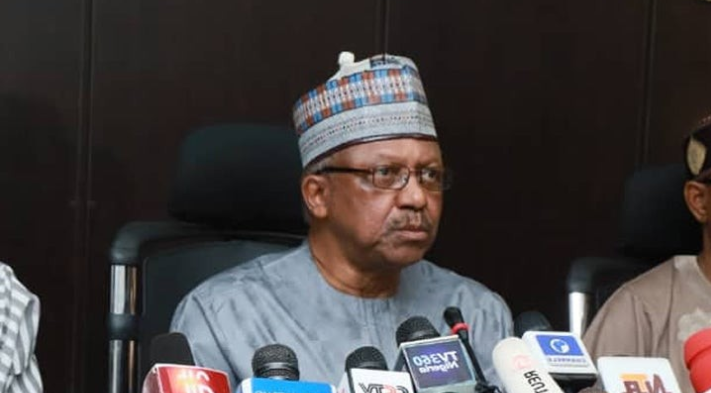 The Minister of Health, Dr Osagie Ehanire has said that individuals and groups which believed that they could research into the cure for COVID-19 should go ahead as the Federal Ministry of Health would not stop such a venture.

The health minister stated this on Thursday, May 14, at the press briefing of the Presidential Task Force on COVID-19,

Ehanire clarified that the ministry would not give money to those carrying out or intending to carry out such researches.

He said, “We encourage all those who think they have an answer to the COVID-19 problem to go ahead to do the research they want to do. We have universities and research centers and we want them to go ahead.

The ministry itself is just a regulator. So, it is not to be imagined that the ministry is trying to stop anybody.

“But certainly, the ministry will not start giving anybody money, unless if there are organizations that give grants to do research.”

The minister said Nigerians, who returned from the United States and United Kingdom, were still in 14-day quarantine.

Furthermore, the health minister said, “As regards the deaths in Kano, I can report that the so-called unexplained deaths were not only in Kano, but they have also been recorded or mentioned in connection with some other states.

And the team that left for Kano is looking at all these and creating a protocol and a system to look into these unexplained deaths.”