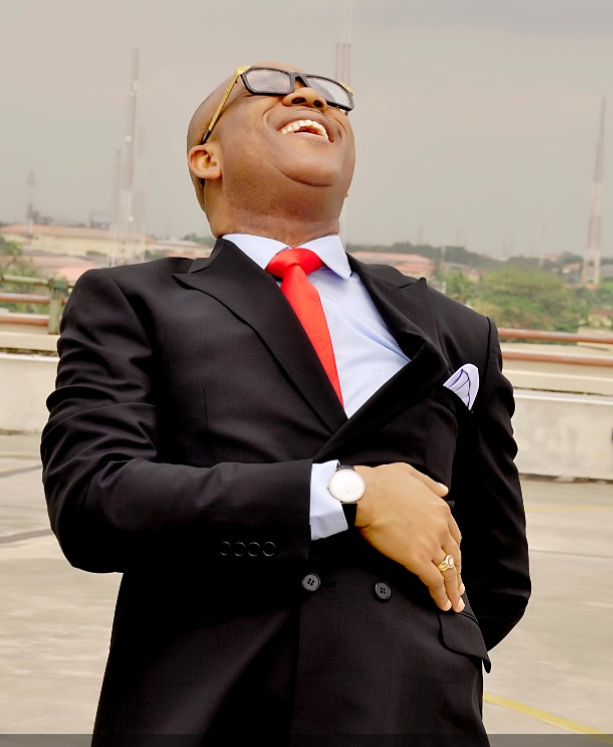 In his usual character of benevolence, General Overseer of God First Ministries, Inc. popularly known as Illumination Assembly, Archbishop Designate Isaac Idahosa has through his foundation, announced yet another food palliative.

This time, the respected cleric will be extending welfarism to his fellow clergymen, minisers and associates in the kingdom work. 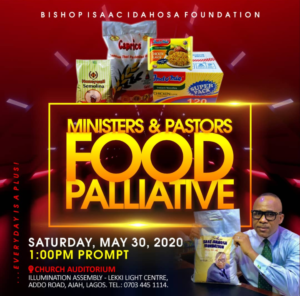