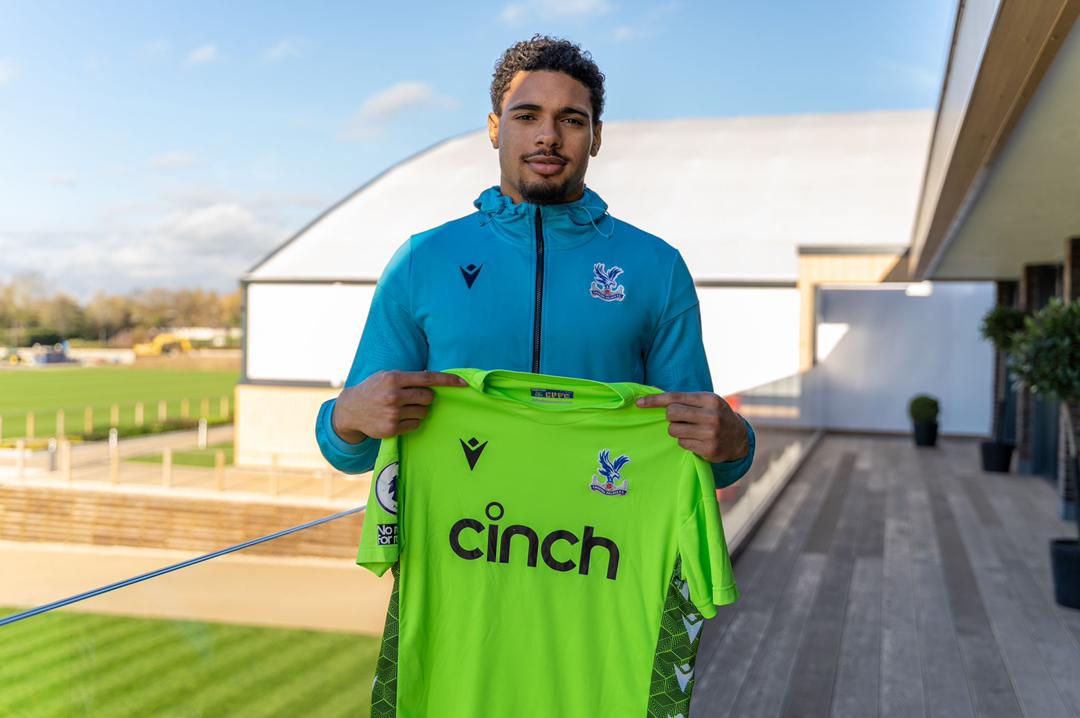 Owen Olamidayo Goodman, an 18-years old England based goalkeeping sensation who is eligible to play for the Super Eagles, has signed a contract extension with his U21 Crystal Palace club.

The club which announced this via their website, expressed happiness that they will continue to retain the services of the player who has been consistent in performance since the 2020/2021 season.

Goodman who has been touted will end the Super Eagles of Nigeria goalkeeping department, have seen his performances earned him a place on the first-team bench against Wolverhampton Wanderers in October 2022.

According to the club’s academy director, Gary Issott, Goodman, who has been at the club since Under-13s.

He said the player has worked his way up through the ranks and has adapted his playing style to fit the requirements of a modern-day goalkeeper.

“He is one of the most exciting young goalkeepers we have had here in my time at the football club.

“The fact that he is now committed his long-term future here is great news and it shows how committed the owners and the club are to getting and retaining the best young talent.

Obi Replies Soludo, Says I’m A Trader, You’re A Professor, You Can Do More As Governor

“He was part of the Under-15s side which won the Floodlit Cup in 2019 and also featured in the Under-18s side which narrowly missed out on the title in 2020/21.

“He has been the first-choice ‘keeper for Paddy McCarthy’s Under-21s this season, keeping three clean sheets in 12 games so far,” he stated.

Speaking on his new deal, Goodman said: “It feels great to sign this contract extension. I get to be here for a lot longer and I get to continue to show what I can do.”

Goodman is a man spoilt with choice when it comes to his international football career. 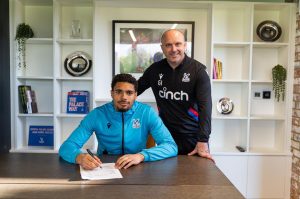 The goalkeeper was born in Canada to a Nigerian Mother and British Father.

This means he can represent Canada, Nigeria and England for his international career.

A young goalkeeper with a clear head and directions opened up on how he’ll arrive at a decision.

“Whoever calls me first, I will honour the invite”.

When pushed further on the possibility of Nigeria, Owen gave an emphatic answer.

” I will be glad to play for my country (Nigeria) if I get the opportunity I will grab it.”