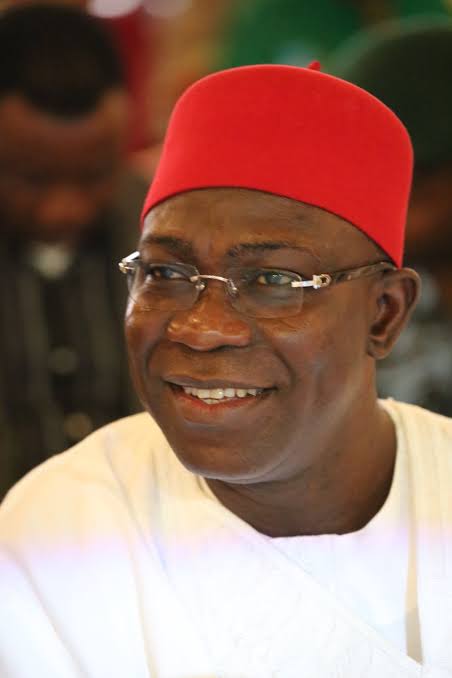 A group, known as Nkanu West for Good Governance (NWGG) under the umbrella of the People Democratic Party Youth Wing in Enugu State made the declaration this weekend after a brief stakeholders and leaders meeting and consultation in the local Government.

On the forthcoming governorship election in the state by 2023, the national coordinator of the group Mr. Anthony Ibe said, “While reiterating that the PDP must continue its Zoning formula for the Governorship elections, we wish to commend all the Gubernatorial Aspirants of our party in Enugu State, for their matured politicking, we also want to remind the state and national governing body of the zoning formula in the state to mitigate marginalization of any group.”

He further said, “Coming to the issue of zoning, I want to tell you that we are resolute to continue the sustained takeover of Enugu State government house for PDP. We all know the zoning arrangements we are talking about and we are also determined that credible candidate emerges with a free and fair primary but those candidates have to come from Enugu Senatorial Zone and not the West as some comments have been going around nominating Senator Ike Ekweremadu for the role and that is unacceptable.”

“It is only reasonable, just and fair that the only senatorial district to produce a governorship candidate for the party in 2023 in the state has to be, Enugu East”, he declared.

His words, “We have gone too far in this journey, we have had series of meetings, we have made compromises in times past to ensure equitable distribution of power in the state, we cannot afford to recant our position as a people and as a party.”

“I challenge those who think otherwise or want to Impose Senator Ike Ekweremadu to show evidence why power should not shift to Enugu East. This is the zone that has shown the most loyalty and commitment to the PDP in the state, returning the highest number of votes for the party in all elections since 1999. The records are there at INEC for anybody to verify”, he asserted.

Nkanu West for Good Governance (NWGG) charged all PDP faithful and political actors in Nkanu West to remain resolute in the demand for their rights, as a demonstration of loyalty to the party.