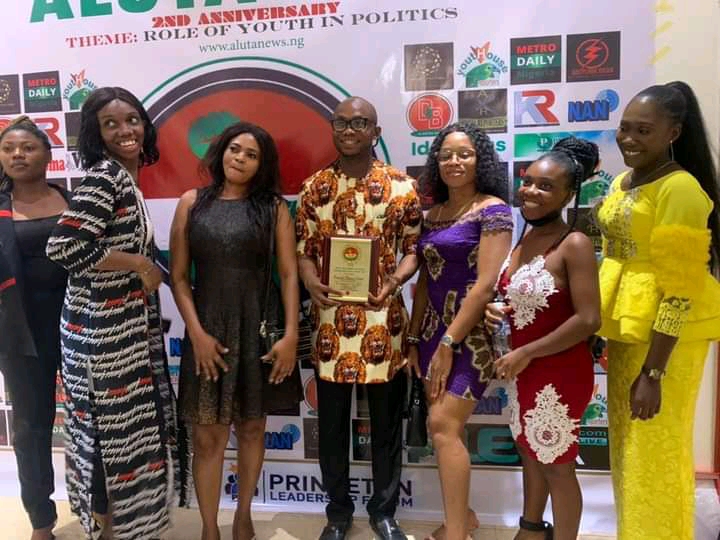 The Managing Director of Aluta Media Ltd. Publishers of Aluta News, (www.alutanews.ng) Mr Jones Ogebe, has said that the organisation would continue to give voice to Nigerians, especially the youth, labour and the Civil Society.

Ogebe gave the assurance in his key note address at the second anniversary of Aluta News: Lecture/Award Dinner, with the theme, “Role of Youths in Politics, at the Pave Hotel/Suites, on Saturday night, Abuja.

The MD, however, noted that in the media space, most Nigerians, especially the youth does not really have the access to air their voices/views hence the reasons for the Aluta Media limited to establish Aluta News. 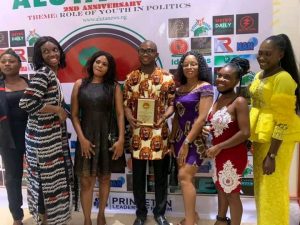 “He further explained that Aluta news is an initiative that will spur up the activities of the youth, Labour and the civil societies movement in Nigeria.

The MD was represented by the Organisation’s  Administrative Manager, Mr Olumuyiwa Onlede.

The Guest Speaker of the event, who is also the President National Youth Council of Nigeria NYCN, Comrade Solomon Adodo encourages youth to actively participated in political process and activities

Adodo who lecture On the theme, “The role of Youths in politics“, has noted that youths have a very crucial role to play in Nigerian politics, bearing in mind, that they constitute about 70 per cent of the nation’s population.

“Yes the youth are ready to take the mantle of leadership, but firstly, they have to be at the forefront, if you look at the nation’s political terrain, they are mostly occupied by the elderly. 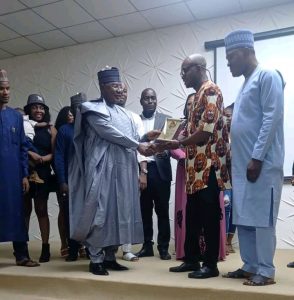 “So, if the youths must takeover, they have to participate in politic actively, not allowing themselves to be used by the Politicians as ready tools for ballot snatching.

“The politicians are very solid and they have been in the game over the years, so, dislodging them will not be easy.

“You cannot say you want to take over the leadership of this country when the nation’s oil/gas sector and other important sectors are being occupied by the elderly, that, the politicians. 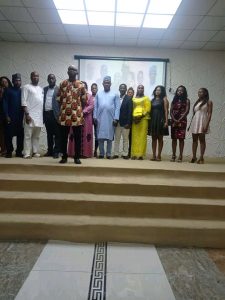 “So, my advise for them is to be ready to take responsibility, you cannot be thinking of taken over the Presidency alone, an leave other offices for the elders, it will not work,“he stressed.

I recalled that President Muhammadu Buhari, has made it clear that by 2023, he would hand over power to the youth, Said Adodo

“So, our role as youths is to prepare ourselves to take over the presidency, as well as other elective positions and put the country on the path of greatness again.

“We have seen that the youth have good intentions and we are ready to learn and we got all the energy to match the enemies of the country headlong. If it is insurgents, they are young people like us, we are ready to face them.

“But today, we are seriously campaigning and canvassing that we can turn all those notions around and a veritable tool in determining who our leader becomes.

“As you are all aware, the youth comprises of over 70 per cent of the of the total population the country, of very vibrant and articulate young people.

“So, it is very important that the Nigerian youths rise to the challenge from what it used to be, to what should be. So come 2023, we have young people occupying elective positions.

“However, this cannot come by relying on social media, but can only happen if we are ready to take up the challenge, get registered, belong to a political party, campaigning and contesting.

“We must rise up to take the power come 2023. Stop the complain on social media, stop the street protest.

“Yes, we have shown what we can do during the #endsars, but what is paramount now, is to come together and take over power in 2023.

The highlight of the event was an award given to some notable Nigerians from all works of life, in recognition of their achievements in their various fields of endeavour.