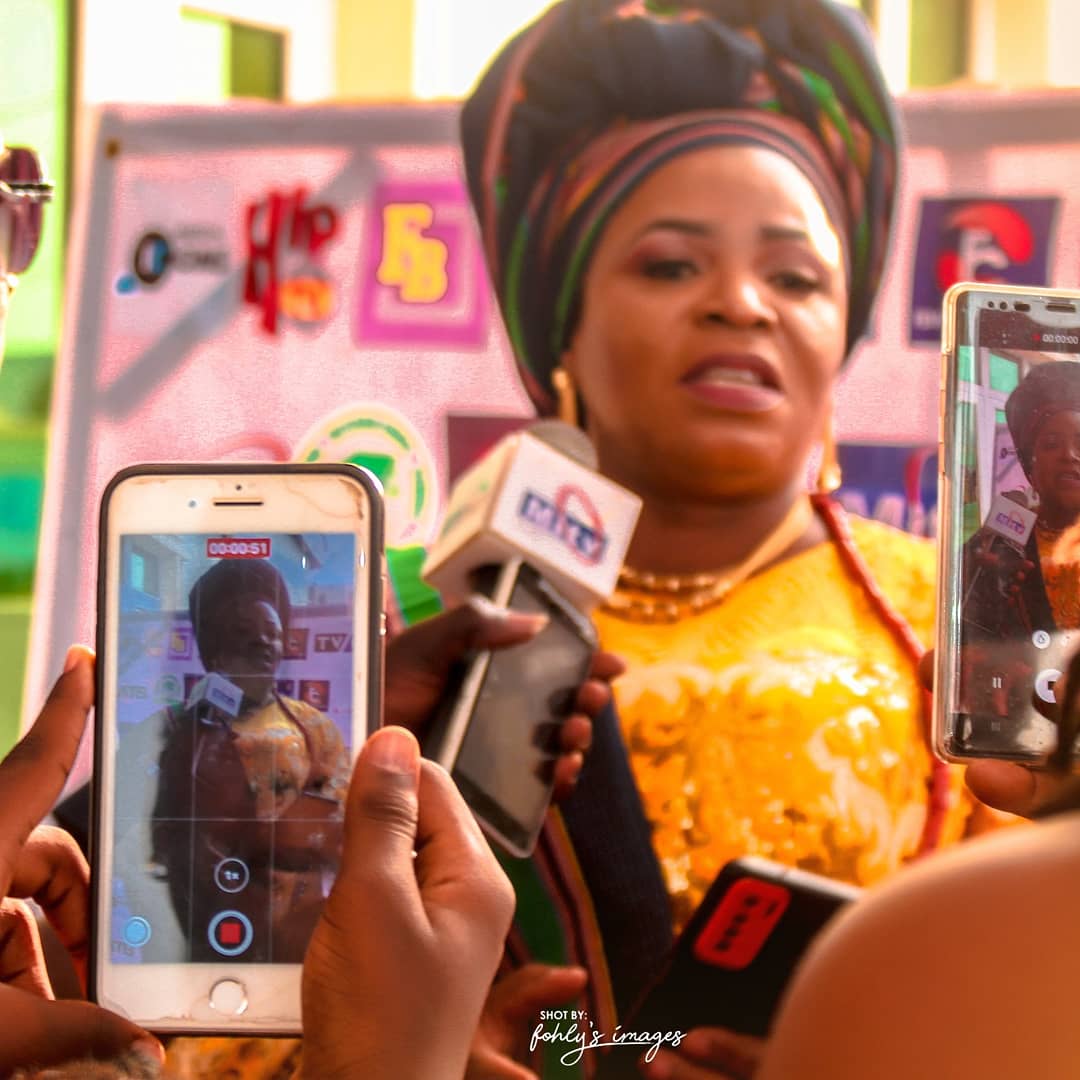 It was an evening of glamour , glitz , music and entertainment when The Community Achievers Awards took place in Magbor, Ogun state Nigeria.

Media Icons the producer of The voice magazine an Ogun state publication held its maiden edition of community Awards on 28th of December 2021 at the Glamonds hotel event center , Magboro Ogun state.

The award ceremony which according to the organizer has been designed to reward and honour  Ogun residents and many others outside the state who have served excellently well and  shown commendable works  in their chosen fields .  It  also  an avenue for recognizing service to humanity, empowerment scheme, education,   and community development . 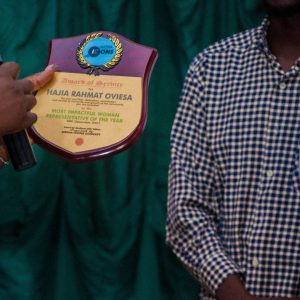 In addition,  the media consultant of Media Icons , Femi Fabunmi said that the award ceremony also serve as an avenue to reward Nigerians who have distinguished themselves in the areas of  sports and entertainment industry.

A total of 31 individuals were honoured at the maiden edition  of the community Achievers awards. Among the Awardees , were Proprrietress of Champions International Schools ,Magboro, Mrs Abosede Adekeye who went home with Most Impactful Christian proprietress of the year, Hon Damilola Soneye won the Most Impactful political personality of the year, EVM records bagged the Best record label of the year, Quiddy was rewarded as the Fast rising artiste of the year, The palms CEO ,Otunba Bodunrinde Oyebade got the Business Investor and entrepreneur of the year .Oluwole Timothy Bankole bagged the Youth role model of the year award. 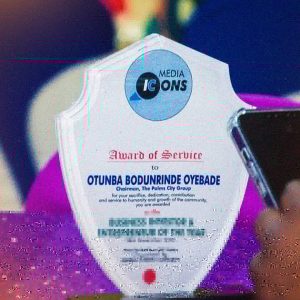 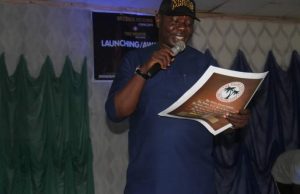 The community Achievers Awards  is a medium for us all to appreciate residents and  people who have worked relentlessly to ensure that  there is a visible development in the immediate and extended environment. This awards also serve as an opportunity for people to be encouraged to do more and not rest on their oars whilst many others  can be spurred on to get involved in community development, humanitarian service , sports and education.