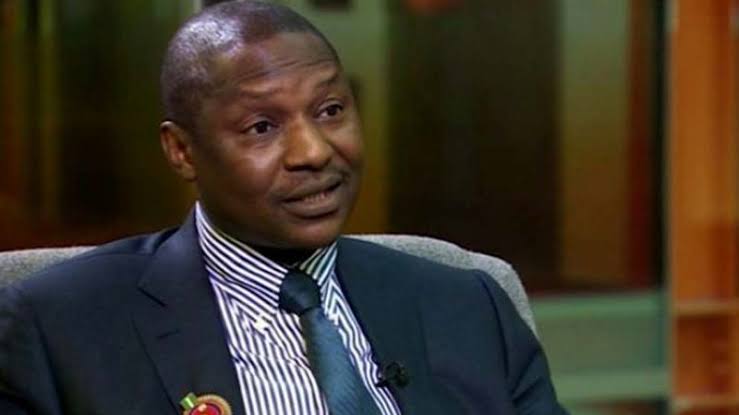 (Dr.) Abubakar Malami, SAN, Attorney General of the Federation and Minister of Justice, has dismissed rumors that he has expressed interest in running for governor of Kebbi.

Abubakar Malami may be interested in succeeding Governor Atiku Bagudu, according to rumors. 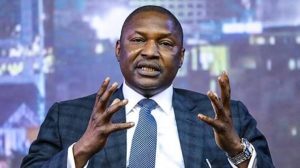 According to certain sources, the minister had thrown his hat into the ring on Tuesday morning.

Abubakar Malami refuted the reports in a statement made on his behalf by Dr. Umar Jibrilu Gwandu, his Special Assistant on Media and Public Relations.

“As a result of a misleading and falsified publication in some sections of the media, clarification was required.

“Gwandu stated that declaring a candidacy for a political office was never a secret or covert operation that might be portrayed as a scoop by the media.”

“Gwandu said the declaration to contest for a political position was never a hidden affair or clandestine operation that could be reported as a scoop by a section of the media. He said the report was triggered out of curiosity and eagerness by followers and loyalists.

“A video being circulated as the purported declaration was mischievously translated with fabricated insertions and interpolations that cannot in spirit and context establish the malinformation circulated.

“He, however, thanked the teaming supporters of the Minister and the general public for expressing their interest.

“Gwandu said at the appropriate time they will hear from the horses mouth in full glare of the media, stakeholders, like-minds, party faithful and teaming supporters.”