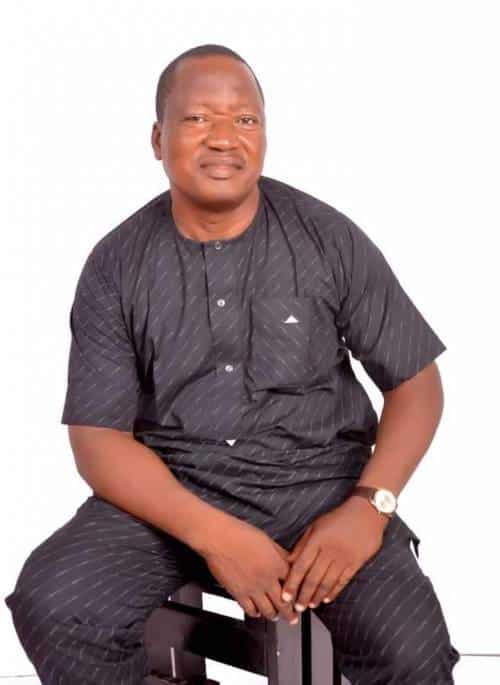 A lecturer with the Adamawa State Polytechnic, Mr Yohanna Mbudai Bzegu, has been killed in his residence at Badarisa, a suburb of Yola, the Adamawa state capital.
Yohanna Bzegu, who is a lecturer in the Department of Mechanical Engineering of Adamawa State Polytechnic Yola, was shot dead in the early hours of Thursday at his house, behind Anglican Junior Seminary, Badarisa, a satellite town on the outskirts of Yola.

According to sources close to the family, the assailants reportedly broke into his house and fired multiple shots into his chest and watched him breathe his last, while his wife looked haplessly.

The source close to the family, who does not want to be mentioned, told our Correspondent that “they came around 3:00am today, it was their fourth attempt and we don’t know why they murdered him.

They first fired shots through the window; later they broke the door and shot him several times in the chest until they confirmed he was dead, they left without picking a pin from the house”, he said.

Confirming the incident, the Adamawa State Police spokesperson, SP Suleiman Nguroje, said, “the Commissioner of Police, Sikiru Akande, visited the crime scene earlier today and directed that immediate investigation be conducted with a view to apprehending the perpetrators of the crime.”

Gunmen’s killings are increasing in the state and causing sleepless nights to many residents. It could be recalled that last week, it was reported that gunmen shot a pastor, killed his two sons and kidnapped his 13-year-old daughter in Adamawa State.