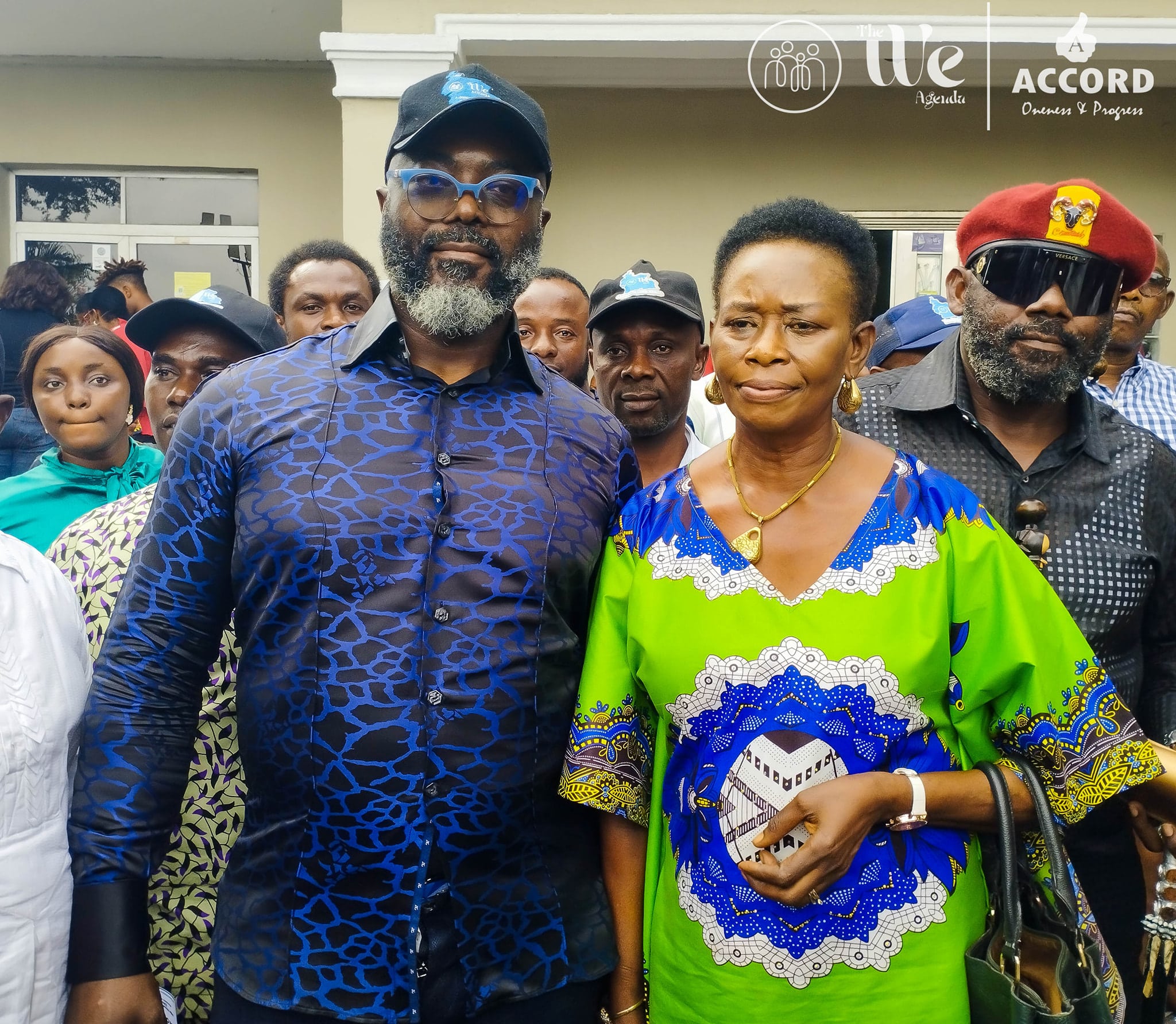 He made the disclosure in a post on his verified Facebook page, saying that the move is in response to the demands of the people and the promise he made to them.

“In one of our series of engagements with the people, particularly with that of the women, the women in that engagement requested that we pick a woman as our deputy governorship candidate.

That was an assignment we promised not to take with levity, but take seriously and deliver accordingly.

“So, having critically consulted with God the Father, in whose able hands we have entrusted this journey and having also consulted with the people, we humbly present to you my deputy, the deputy governorship candidate of the Accord party here in Rivers State, Princess Tambari Hilda Dedam.

We fulfil this promise knowing that the women are the completeness of men, mothers whose prayers God speedily answers, and with our Rivers State that needs God’s guidance and leading to arrive at her desired destination, WE surely need a mother at such place of leadership to pray us through into success.

“Because we consulted with no godfather but God our Father in Heaven who rules in the affairs of men, even in the politics of Rivers State before WE came to this resolve, WE believe that a Dumo Lulu-Briggs and Princess Tambari Hilda Dedam ticket is the solution that will make Rivers State great” he wrote.

Dedam hails from Bane Town in Khana local government area of Rivers State which is the hometown of late renowned environmentalist, Ken Saro-Wiwa.