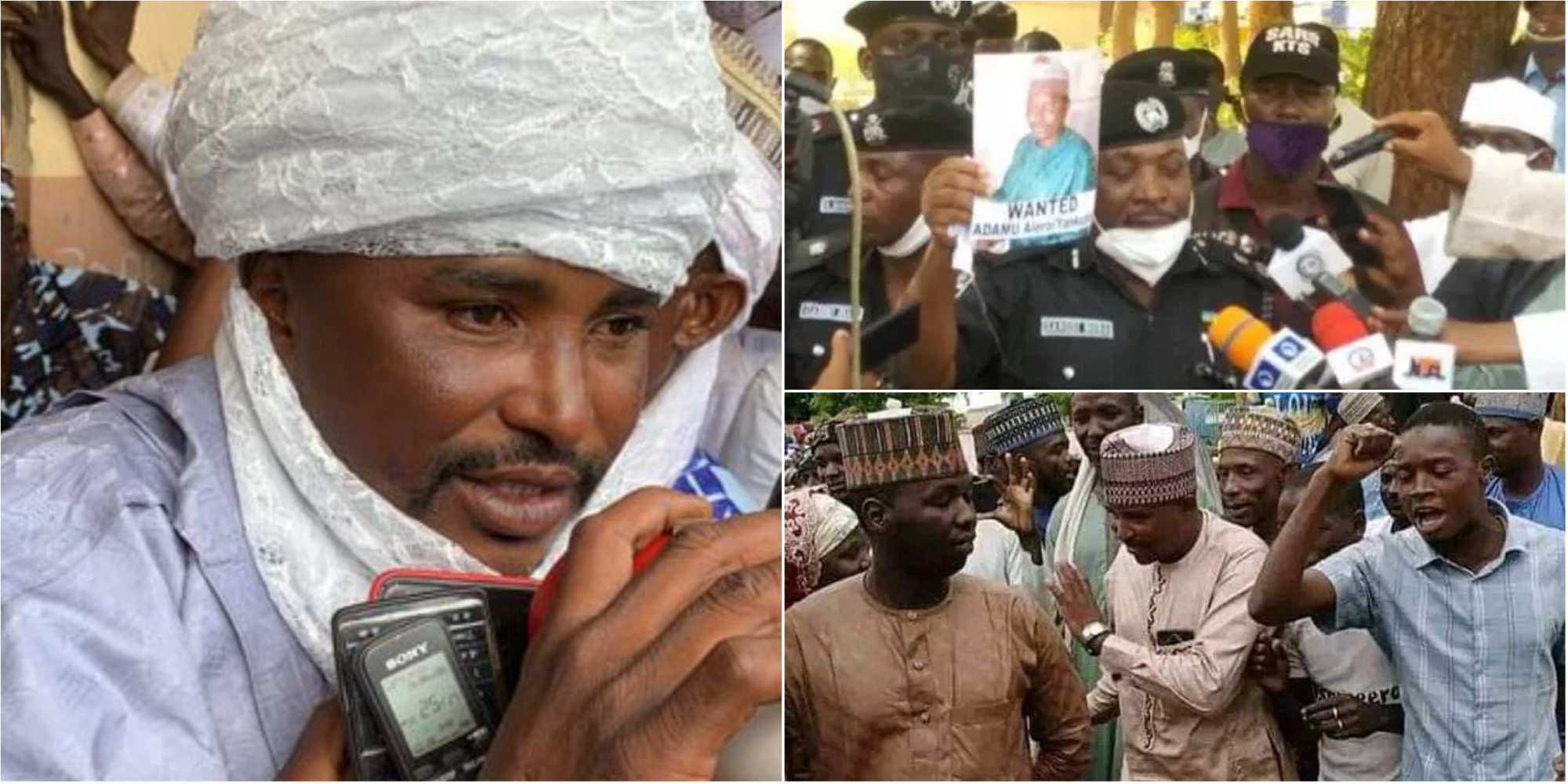 Days after controversies over his chieftaincy title, notorious bandit terrorist leader, Ado Aleru has said it was the Yantodo Emirate of Zamfara State that asked him to take the traditional title.
Applesbite recalls that Aleru was recently turbaned as Sarkin Fulani in Yantodo Emirate.

Aleru is known popularly for leading his groups in unleashing terror on some parts of the North West.

Following the chieftaincy title conferred on him by the Yandodo Emirate, Governor Bello Mohammed Matawalle issued an order which banned traditional rulers from awarding chieftaincy titles without seeking approval.

This was made known on Wednesday in a statement by Special Adviser Public Enlightenment, Media and Communications. Zailani Bappa.

The Zamfara State later suspended the Emir of the Emirates for giving the wanted killer a traditional title.

Speaking, however, in an interview with DW Hausa, Aleru said he rejected the title initially when he was summoned by the emirate but that his other colleagues urged him not to reject the offer.

He said, “Honestly I didn’t solicit for the title, I was summoned by the Emirate which initially I rejected.

“After consultations with our leaders over the development, they suggested that I shouldn’t turn down the offer since the new emir insisted it had to happen in his emirate; that was how I accepted it.”

Aleru further denied being the mastermind of the killing of over 100 people in Kadisau village in Faskari local government area of Katsina state.

He said he did not know the person responsible for the attack, adding, “Please go and ask the village head of Kadisau; it was a reprisal attack, I wasn’t involved in it; I was just linked to it”.