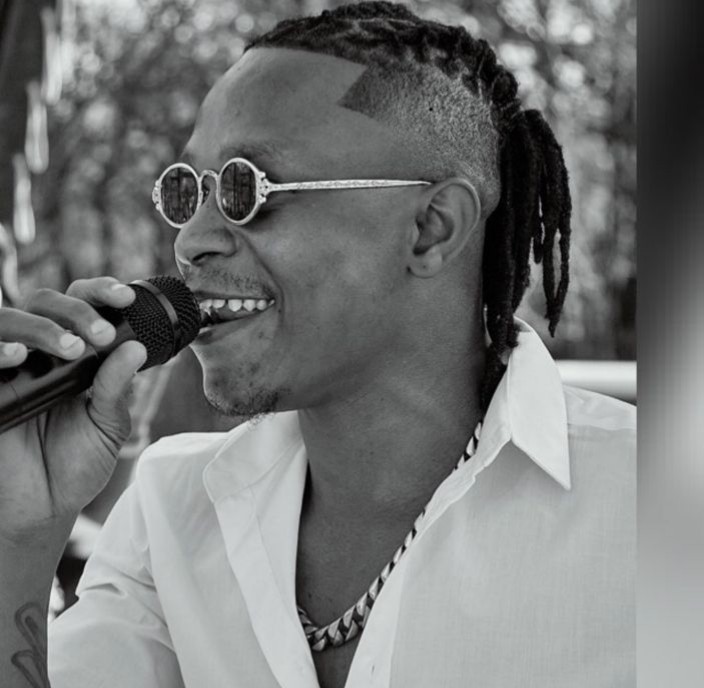 Fast rising Nigerian singer, Pupa Tee has once again excites music lovers with new song, titled, “Not Getting Younger”. The Afro Pop and Raggae Dancehall, writer and performer whose real names are Adelaja David also featured his fellow singer, Sgee on the song, which is currently jamming on all radio rotations across the country.

Born to an Ogun and Kogi State parents, in the ancient city of Ibadan. Pupa Tee graduated from the University of Lagos, with a degree in Botany. The lyrically creative singer with positive energy, has won several Socio-academic and Music Awards, some of which includes the ULSSA Award, Top Naija Music Award Nomination, Oyo state Reggae and Afro pop finest Artist, etc.

In 2011 He released His debut single titled ORUKA and in 2016, released ARIWO, a song that gave massive spotlight to his crafts within the Nigerian Music Industry, becoming the favorite street benediction anthem of all time. On the 30th of July 2018 SHAKAH 2D WORLD EP – a Super 6 Tracks dropped with itune, spotify, Soundcloud and published under SHEER PUBLISHING.

He released an official video to one of the tracks on this EP titled FOR ME 2018. This video is steady gaining TV projections and rotations such as Channel O, Soundcity Africa, Galaxy Tv, Hip Tv, Star Music and OnTv. Early 2019, He emerged with a massive hit titled MONEY NO GO DISAPPOINT produced by Rhaffy and In 2020, he shot a video to this inspirational singles.