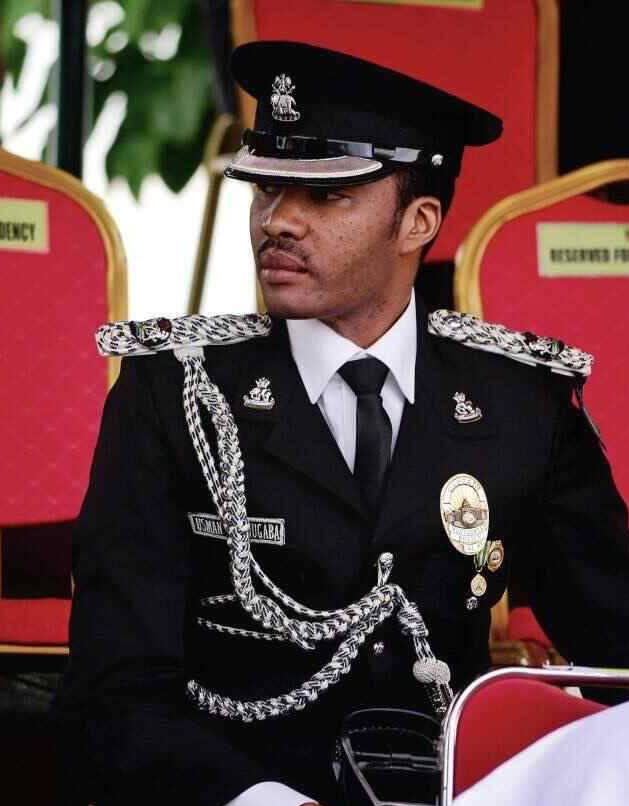 Detained Aide De Camp to Nigeria’s First Lady Mrs Aisha Buhari, Usman Shugaba, has now been released by the police authorities after being arrested last week along with other security personnel attached to Mrs Buhari.

Sources close to Aso Villa reveals that Shugaba was released on Monday and onwardly reassigned to the Force Headquarters in Abuja.

Shugaba was a one-time ADC to Kogi State governor, Yahaya Bello, and he is believed to have classified information about top aides in the Presidency including those of members of the ‘cabal’, a bunch of individuals with close links to the President and unparalleled influence.

For this reason, Shugaba is seen as a threat especially by this group of persons, who now consider Mrs Buhari to be their major stumbling block in continuing to ‘manipulate’ the President in their favour.

Recall that the latest crisis in Aso Villa leading to the arrest and detention of Shugaba and other security personnel attached to the First Lady started last Monday when Buhari’s Personal Assistant and Private Secretary, Sabiu ‘Tunde’ Yusuf, refused to embark on a 14-day isolation upon returning from a private trip to Lagos.