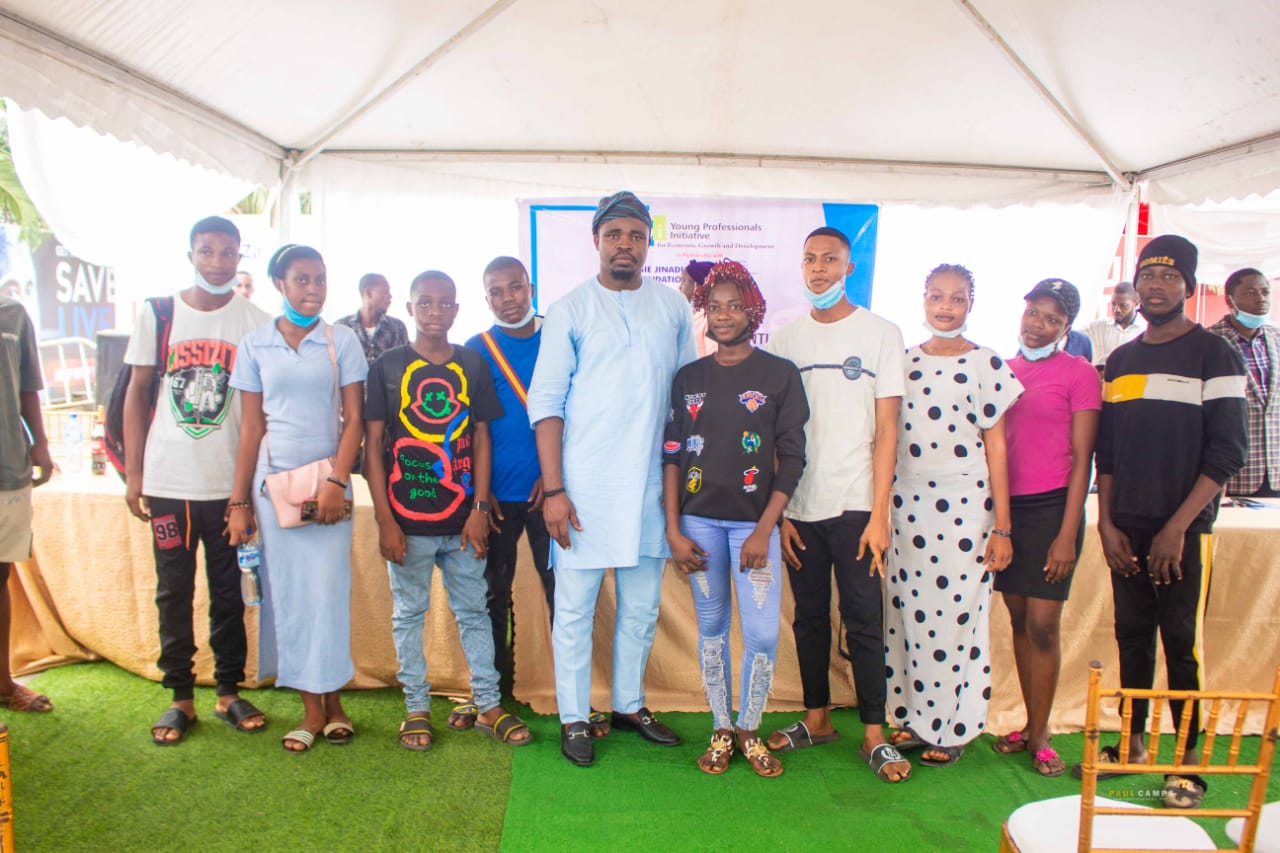 Speaking at an event organised for parents and the recipients of the forms at Rowe Parks Sports Complex, Yaba, Lagos, the convener, Prince Abdul-Akeem Animashaun revealed that the objective of the programme is to motivate the youths to become better citizens and impact the community positively.

He said there would also be free tutorial sessions for the students to ensure a successful outing of the candidates in the examination. 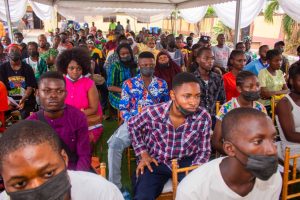 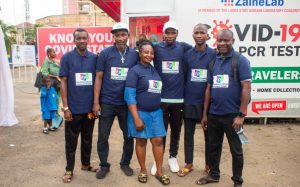 Animashaun said education remains the most potent weapon against retrogression and under-development, while stressing that self-esteem is the bedrock of every development in the society.

He said, “No matter what is going on in the country’s educational system and amongst the youths, especially with the ‘’Get Rich Syndrome”, which has become a fad, education is the best legacy one can have, in attaining an enviable and respected position.”

Meanwhile, all beneficiaries will undergo free JAMB coaching with CBT until the Jamb examination is proper.

Prince Animashaun promised all beneficiaries, who would perform excellently well and secure admission into federal or state universities, that they would be included in the scholarship scheme.

He hinted that any student that scores above 305 in the examination will have the opportunity of a scholarship throughout his/her programme in the university and later undergo the master’s degree in any tertiary institution of choice in Europe.

To this effect, he said the NGO has secured a partnership with Elsie Jinadu Foundation and Youths Earnestly Asking for Good Governance (YEAGGO).

The chairman of Lagos Mainland Local Government, Chief (Mrs) Omolola Essien, who was represented by the Vice-Chairman of the Council, Honourable Jubril Emilagba, added that the gesture will allow the students to secure the future they have always hoped for.

On his own part, veteran broadcast journalist, Baba Babs Fashina, urged individuals and private sectors to join hands with the government to revamp the educational sector. He urged the youth to desist from social vices that may affect their purposes in life, pointing out that adequate feedback and counselling, if appropriately directed can curb crimes in society.

According to him, “I want to advise all beneficiaries of these noble efforts of the YPI to take it as a challenge by making sure that the sponsor’s efforts are not in vain. I equally admonish all the beneficiaries of this noble gesture to shun all negative vices and bad behaviours which are, but not limited to, examination malpractices, thuggery, cultism, cyber-crime etc, which often leads to poor self-esteem”.